Clashes in central Somalia between Somali army, Ethiopian troops, and villagers on one side and al-Shabab militants have left at least 15 people dead, witnesses say.

The clashes started after armed al-Shabab members tried to impose taxes on residents of villages around the town of Mahas, in the Hiran region.

Residents said that government soldiers backing cattle herders engaged in more than six hours of battle with the militants.

Somali government officials in Mahas confirmed the army had moved in to back up the cattle herders.

Multiple residents said at least 12 combatants, including five militants and one civilian, were killed in the fighting. 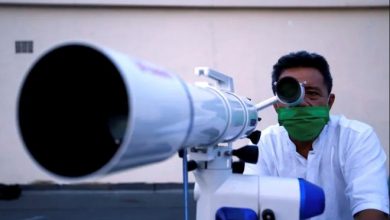 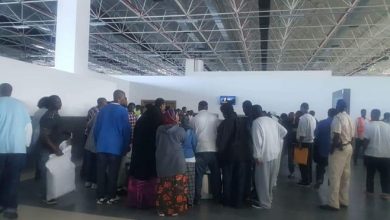 US Deports 84 Somalis to Home Country 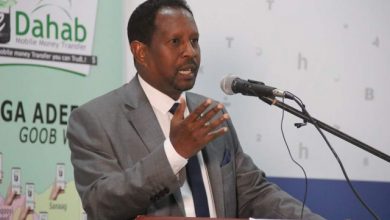 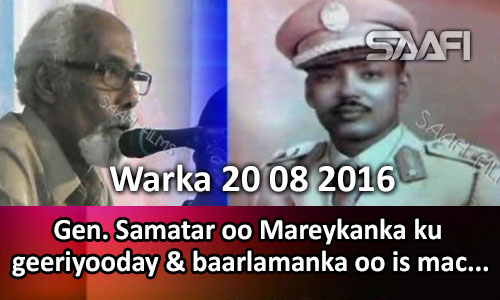 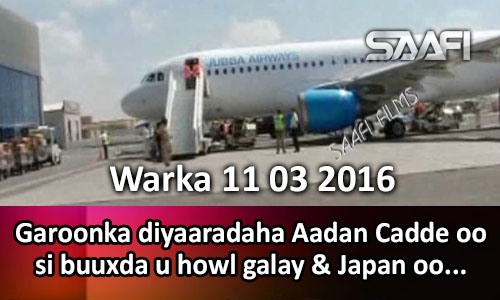 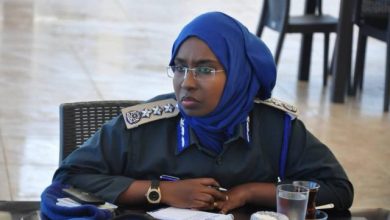