Somali government has reiterated that it did not put on sale blocks belonging to Kenya as the diplomatic raw between Somalia and Kenya escalates over maritime boundary.

Nairobi based newspaper, Standard Digital on Thursday reported that Somalia put on sale Lamu oil blocks. “Fresh details are emerging that Somalia floated for auction minerals within Kenya’s territorial waters alongside four contested oil blocks” Standard reports. However, the newspaper did not presented any documents relating their report.

In an interview with Hiiraan Online, Abduqadir Abikar Senior Advisor to Somali ministry for Petroleum has termed the claims baseless saying Somalia did not include any Kenyan oil blocks in its seismic survey.

“I can confirm that it does not exist any Kenyan oil block that Somali government included in its report about seismic survey,” said Abikar.

The government of Kenya has protested against the London conference claiming that Kenyan offshore blocks were put up for auction during the presentation at the conference, a move denied by Somalia.

The relations between two countries has been weak since 2014 Somalia requested  International Court of Justice to delimit its maritime boundary with Kenya.

Somalia and Kenya have dispute d over an area with potential reserves of oil and gas which stretches for more than 100,000 square kilometers. 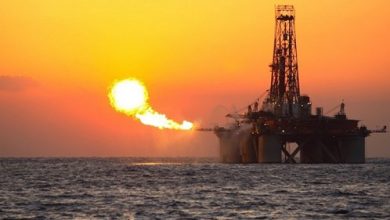 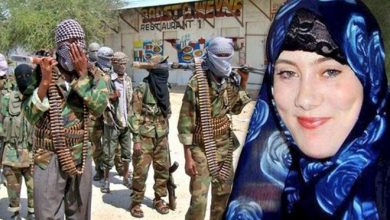 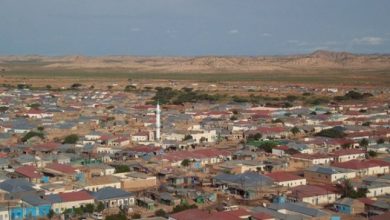 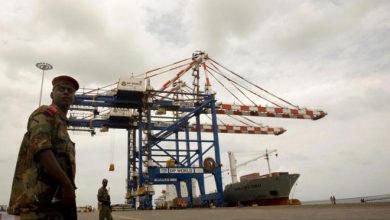