When Nassir Abdallah Skanda was cleared of terror charges last year, his family was relieved. It was a chance for the 31-year-old to rebuild his life. But that may be no more. Skanda has not been seen since September 14 when he was picked up by armed men.

What worries the family most is that his disappearance followed a familiar script for several young men in Lamu, Kwale and Mombasa. Many have disappeared never to be seen again.

His mother Juweiriah Nassir Islam says since his acquittal he stayed at home in Bondeni, Mombasa, for a year and had recently taken up a job as a mason on a construction site to feed his family.

Skanda had been charged over an alleged plot to bomb Reef Hotel in Mombasa in May 2015, but the State failed to link him to an explosion outside the hotel.

“We are disturbed that those who took him identified themselves as security officers and said if we need to see him then we should go to the Department of Defence (DoD) or the police headquarters in Nairobi,” says Islam.

Skanda is said to have been riding in a tuk-tuk to a mosque in Nyali with his friends when they were waved down and he was arrested.
“He never reached the mosque. Men in a saloon car (registration numbers available) blocked them before ordering them out and later bundled him into the car and sped off,” says Islam.
But Mombasa police commander Johnson Ipara is asking the family not to link the disappearance to the police.

“They claim they were arrested by policemen from DOD,” says Ipara, adding that he is not aware of police officers attached to DoD.
Haki Africa says 34 people have gone missing this year, while the Muslim for Human Rights (Muhuri) records 55 people within the same period.

“We have recorded about many people who have been abducted in recent months only and the number is still on the rise, and more than 30 cases of extrajudicial killings,” says Haki Afrika Executive Director Hussein Khalid.

Routinely, police even claim non-state actors are behind these killings and abductions and accuse rights groups of inciting hatred against the police. But Haki Africa counters that the fact that non-state actors can kill at will is a still a ringing indictment of the police.

“If police are not involved in these cases then they should be at the fore front in arresting the people conducting these heinous acts and bring back the disappeared people, otherwise criminals will just be killing each other and blame the forces for it,” says Khalid.
He says whereas police must do their job, right procedures must be followed.

“If a person is suspected to be a criminal he should be arrested and charged and not killed or made to disappear,” he says.
Coast regional coordinator Bernard Leparmarai cautions the public not to be too fast in blaming police in matters of disappearance of people.

“We have heard cases of people running away from home on their own to Somalia to join terror groups, so it is not right to point fingers at the police every time such cases happen,” he says.

“Investigations take time, so let the public not be quick to accuse the police of sleeping on their jobs. Police are not involved in these cases and blaming them is not right, wait for the investigation to be done.”

Meanwhile, it has been four months of agony for the Mbarak family since their son Husni Mbarak was snatched from them by four men who posed as police officers outside Sapphire Hotel.

The 18-year-old boy was abducted on May 25 on his way to his father’s garage where he worked as his assistant when not in school.

“He is an obedient son, I can confidently say that as per how I have raised him, but if anyone is accusing him of anything then let them produce him in court,” says Husni’s father Khalid Mbarak.

His distraught mother Munaa only says repeatedly: “Please bring my son home.” Over in Ishakani in Lamu, the family of Ahmed Athman Bilei has also not known peace.

The 40-year-old father was on a motorbike from Kiunga heading to Ishakani when he was intercepted and since then no one has heard from him.

“We have looked for him in police stations and everywhere but have not caught a glimpse of him,” says his father Omar Mohammad.
Another family of Abdullahi Dzimwenga, aged 40, says it is two years since their kin, a driver, disappeared on his way from work. “He was taken by people who claimed to be police officers,” says Shehe Khamisi.

The family of Mohammed Khalifa, 26, who was abducted last year, says their kin was taken at Kongowea market.

Somali journalist in Mogadishu faces death threats, calls for action to save him 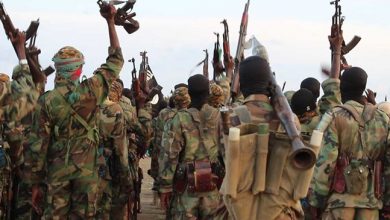 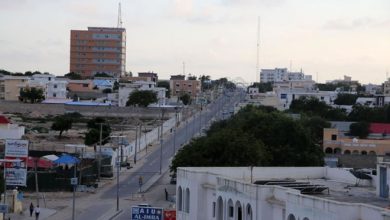 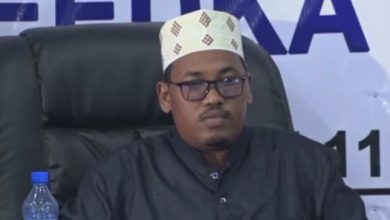 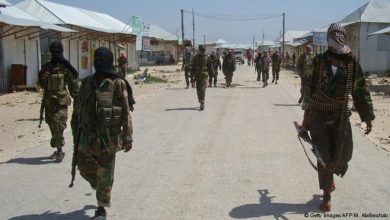 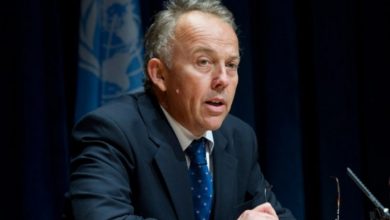 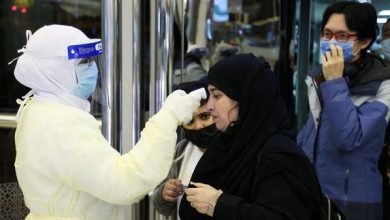