The president of Jubbaland state of Somalia, Ahmed Madobe has announced a new offensive to flush out Al-Shabaab from its remaining strongholds.

Speaking to the reporters in Kismayo city on Wednesday, Madobe underlined that new operation will be the final push to bring an end to the presence of Al Shabab in Jubbaland.

The president further said the state troops will begin their mission with the liberation of Bu’alle town, which is currently under Al-Shabaab control.

The town is the official capital of Jubbaland.

Jubbaland state leader has, on the other hand, accused Somali Federal government and African Union mission [AMISOM] of dragging their feet on the war on Al Shabaab. 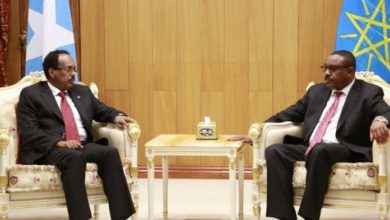 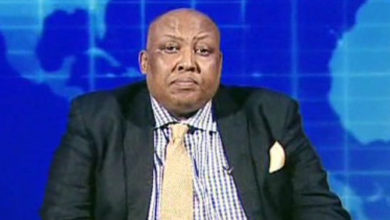 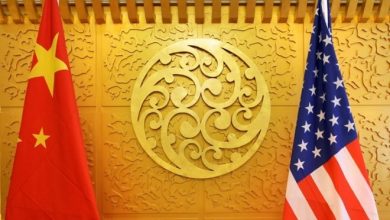 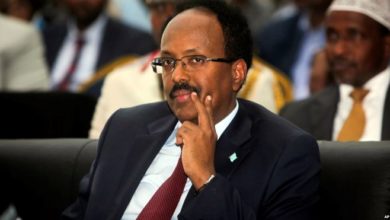 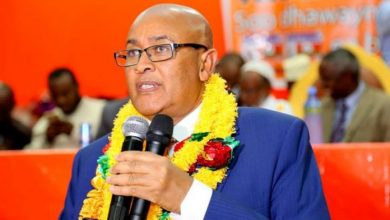 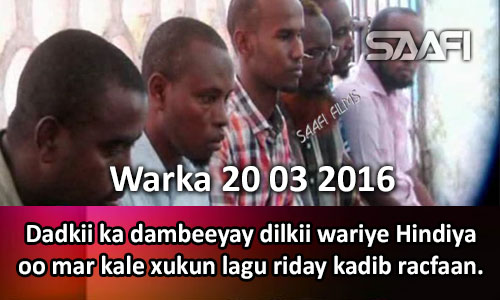