In 2014, the wounds of politics past were unhealed inside Basim Sabri. It had been six years since the real estate tycoon was released from federal prison. Sabri served 17 months for trying to bribe former Minneapolis Councilman Brian Herron to help him with a hotel development at the corner of Lake Street and Second Avenue.

In 2001, FBI agents recorded Sabri giving Herron $5,000, cash intended to curry the lawmaker’s support for his development. Sabri was later convicted on three bribery counts and fined $75,000. According to prosecutors, the three counts stemmed from the $5,000 kickback, another $10,000 Sabri offered Herron to set up a meeting with nearby landowners, and a 10 percent commission to Herron on some $800,000 in community development grants Sabri sought from the city and other government sources.

“What? Is he Wells Fargo or something?” Warsame says. “I never asked Mr. Sabri for a loan of any kind. I only met him once — and it was sometime in 2012 — when I wasn’t a member of the city council. You have to remember who is making this allegation. Mr. Sabri is a convicted felon.”

Over a span of 25 years, Sabri built a real estate empire. He currently owns 10 properties, including the Sabri Block, home to retailers and restaurants on East Lake Street. Moreover, Sabri had loaned Kamal Yasin Ahmed, Warsame’s half-brother and a campaign manager, $3,500 the previous December, according to promissory notes provided to City Pages by Sabri’s lawyer, Robert Speeter.

Ahmed first approached him on Warsame’s behalf, Sabri claims. Warsame counters Ahmed isn’t his brother nor was he a campaign manager.

“He basically said, ‘My brother really needs your help,'” according to Sabri. “At first, I thought he was joking. But then I said, ‘If your brother needs to talk to me, then have him come and talk to me in person.'”

A week or two elapsed. It was about the same time Warsame was running for the City Council, which would eventually make him the highest-ranking Somali-American elected official in the country. Sabri was an eager supporter, distributing last-minute fliers that disparaged incumbent Robert Lilligren.

According to Sabri, Warsame paid him a visit at Karmel Plaza, located near the intersection of Lake Street and Pillsbury Avenue. Warsame said he needed a $25,000 loan to use as a down payment for a house, recalls Sabri.

“I told him. ‘Let me think about it and I’ll get back to you,’” Sabri says. “You know, we all make mistakes, but why would I give him some money when I’d gotten into trouble with money and a member of the City Council before?

“I’m like, ‘I made a mistake, but now do I want to be stupid even if it’s giving this guy money as a loan?’ I’m like, ‘There’s no way. I’m not going to do this,’ and I never gave him an answer. That’s when he began attacking my family.”

Sabri points to an incident the following year. In 2015, the city backpedaled on its position when the council voted against an addition to Karmel Mall, citing various issues, including increased traffic. The dispute is currently in litigation. Sabri alleges that the about-face came at Warsame’s behest. Moreover, Sabri claims city inspectors were making frequent appearances, needling property managers over what Sabri claims were minor issues.

Earlier this year, tensions escalated. Warsame called out Sabri publicly, the developer says, when he pitted small Somali tenants against the Palestinian-born landlord.

A Star Tribune article in January noted that “Somali-American merchants in Minneapolis have depended” on Sabri and the commercial properties he and his family members own. Warsame characterized the relationship as exploitation.

“The Somali community is not beholden to the Sabris. We need to have an alternative mall,” he said, urging the city explore a new private-public venture.

Warsame spotlighted the Village Market at the corner of 24th Street and Elliot Avenue, better known as the “24 Mall.” The Star Tribune story said the complex had been cited for 182 code and regulatory violations since January 2010. The paper quoted Warsame criticizing manager Omar Sabri, Basim’s nephew, for operating unhygienic restrooms for years.

The rift between the men continues to this day, bleeding into the current political season.

With Warsame seeking re-election, one could mistake Basim Sabri for his opponent. No less than a half-dozen videos speak of the developer. Sabri has made no secret he’s thrown his support behind challenger Mohamud Noor. Warsame charges that Sabri is “fully funding Noor’s campaign.”

The escalation prompted Sabri to write Mayor Betsy Hodges and the City Council in August. The letter contends Warsame is retaliating against Sabri for not giving him the $25,000 loan.

The city’s Ethical Practices Board doesn’t appear to be doing much with the accusation. “No action is likely to be taken,” according to an email chain between the board’s Susan Trammell and Sabri’s lawyer. There’s a one-year statute of limitations, meaning Sabri needed to report his complaints within 12 months of when they happened.

According to spokesperson Casper Hill, there are no pending ethics complaints against Warsame.

Sabri doesn’t care what the official line is.

“He tried to use his power to extort me, to use me, whatever you may call it for his personal gain,” he says. “I think that’s wrong.… He approached me, I believe, because I am somebody who is somewhat vulnerable because of my past.”

Warsame thinks the timing of Sabri’s allegations is politically motivated. He believes Sabri is angry because he’s shown the courage to call out and confront “a slumlord who exploits the East African community.”

“We are actually fighting the Sabri machine,” he says. “This is a referendum on the Sabris because what we have said is we will build a cooperative mall with a public-private partnership, and the Sabris are fighting that.

“The fact is these malls are a lifeline for the East African community. I am the only one who has ever spoken about their exploitation.” 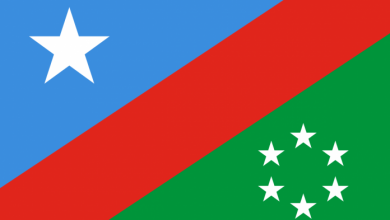 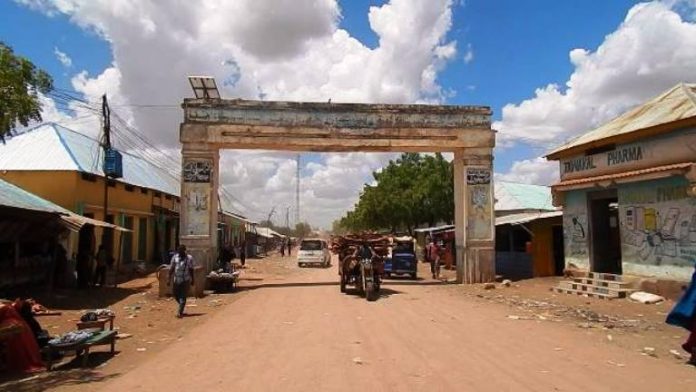 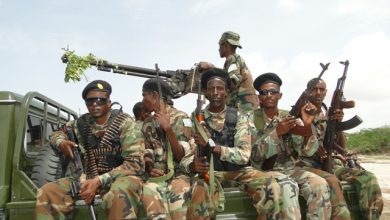 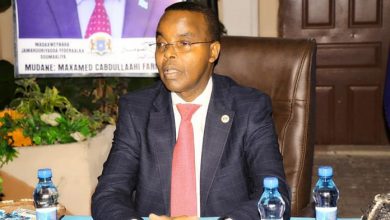 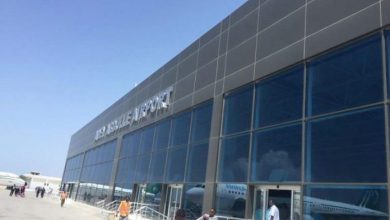 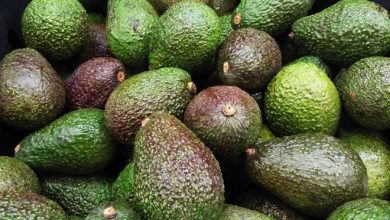