The troops of Somalia’s northeastern semi-autonomous region of Puntland have on Sunday carried out a security operation in the divided Galkayo town in central Somalia.

The sweep was conducted at Garsoor and Israac villages in the Puntland-administered areas in the city, in a bid to beef up the overall security and avert night-time gang robbing.

The town has witnessed recurrent clashes between Galmudug and Puntland forces in the past years, and the conflict has forced hundreds of families to flee their houses.

Both sides blame each other for the insecurity amid fragile peace agreement. 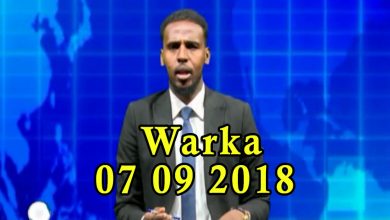 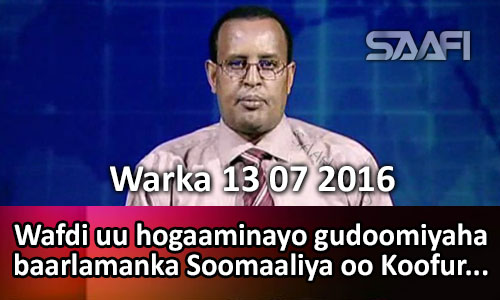 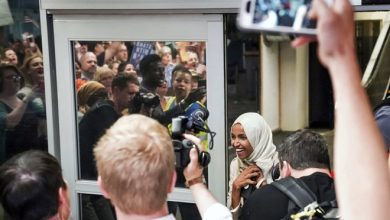 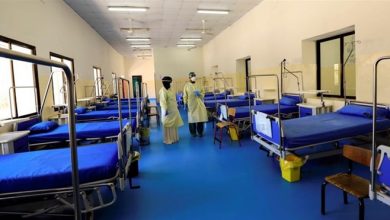