The Somali federal government has deployed security police officers to the main roads in Mogadishu to boost the public security of the city.

Hundreds of police officers were today seen on the main roads of the capital Mogadishu investigating the public vehicles using the roads.

The police officers were all expanded to the main controls in the town.

Among the roads the government deployed soldiers is Maka Almukaramma, the main roads linking different parts of the city.

This comes barely weeks ago when Al-Shabaab has targeted with car bombs in two districts headquarters in Mogadishu. 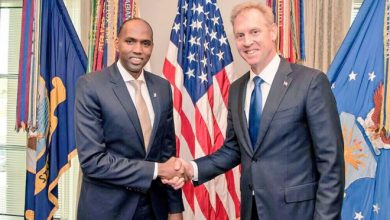 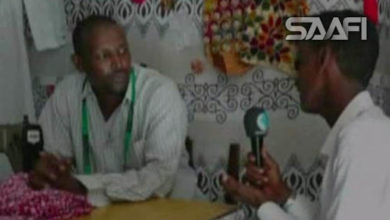 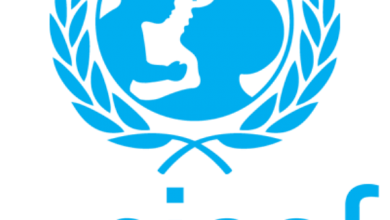 The Conflict Between Somali And Oromo Displaces 2.8 Million 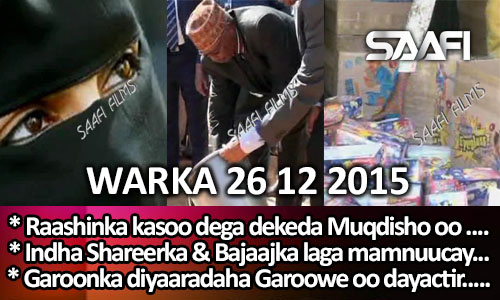 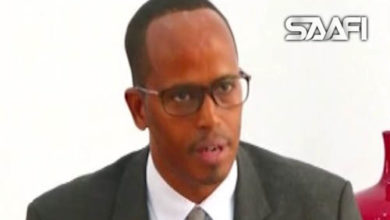 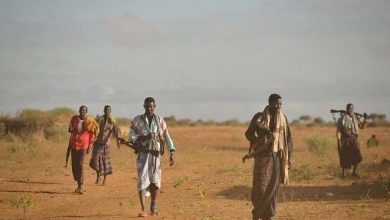