Kenya’s powerful deputy president has ruled out any immediate negotiations with opposition leaders, amid fears of further violent protests in the aftermath of last week’s contentious presidential election rerun.

William Ruto accused Raila Odinga, the leader of the opposition National Super Alliance (Nasa), of transforming the coalition into a “resistance militia” and accused him of deliberately orchestrating violence to undermine democracy.

He also compared Odinga to Joseph Kony, the infamous warlord who has terrorised a swath of east Africa for decades.

“Mr Odinga has chosen to walk away from the democratic arena and says he has transformed his party into a resistance militia or movement … He has joined the ranks of Joseph Kony, which is unfortunate,” Ruto told the Guardian in an interview at the president’s official residence in Nairobi.

“We are willing to engage with him on how to take the country forward if he renounces violence as a means to furthering a political agenda but …. there is already a political deal that has been established by the constitutional framework of Kenya and the votes of its people.”

The deputy president’s uncompromising words will disappoint those hoping for a rapid end to the standoff between political leaders in Kenya, which analysts say risks months of instability, or even a descent into widespread violence.

Rory Stewart, the UK’s minister for Africa, on Monday called on “all Kenyans to come together at this critical moment in an open and transparent national dialogue, to reject the politics of hatred, and to resolve divisions, so that Kenya moves forward towards greater peace and prosperity”.

On Monday afternoon Kenyatta was finally declared the winner of last week’s poll, which was boycotted by the opposition, with 98% of ballots cast.

Supporters burst into song at the main tallying centre in Nairobi when the result was announced by Wafula Chebukati, the electoral commission chairman.

In a solemn acceptance speech, Kenyatta celebrated the resilience of the Kenyan people, democracy and institutions, and expressed his faith in God bringing “victory over darkness”.

The 55-year-old, who had previously spoken of reaching out to Odinga, was critical of the opposition, whom he accused of using “intimidation and witchcraft” to stop people voting.

Kenya was plunged into political turmoil when the supreme court overturned the victory of incumbent president Uhuru Kenyatta in the 8 August election. It cited irregularities and mismanagement by the electoral commission. The turnout for that poll was 80%. Kenyatta won by nine points.

Odinga then withdrew from the re-run poll, saying he believed it would be marred by the same flaws as the August vote. Any agreement now looks very unlikely, with both sides digging in for a long struggle.

Ruto denied the low proportion of voters who turned out for the rerun – around 40% – undermined the credibility of Kenyatta’s mandate.

“We would have loved to have gone into the election with Mr Odinga on the ballot but when he realised he would not win he walked away. That does not delegitimise the election,” he said.

The election was marred by violent protests in the country’s western region, an opposition stronghold, and in Nairobi’s volatile slum neighbourhoods.

Advertisement
Polling in parts of the west of Kenya, an opposition stronghold, was cancelled for security reasons after widespread disorder.

So far this year, between 55 and 75 people have died in election-related violence this year.

Odinga has rejected the result of last week’s poll, which he said was a “sham” and called for fresh elections in 90 days – a demand that officials have rejected.

The 72-year-old called for calm on Sunday during a visit to the Kawangare slum in Nairobi, where gangs from different ethnic communities clashed on Friday and Saturday. Between three and 10 people are thought to have been killed.

“A country cannot be ruled by the gun. Standing here in this church we want to condemn the militarisation of politics in this country,” he told residents.

Opposition leaders have accused the government of launching a “genocidal pogrom”, and although tensions have dropped over the last 36 hours, there is still much anxiety.

With a series of flashpoints looming in coming days, civil society groups, diplomats and some leading politicians are making efforts to reduce tensions.

Kenya is a patchwork of different ethnicities and the political crisis has revealed simmering resentments. More than 1,100 people died in ethnic violence after disputed polls in 2007.

Kenyatta is a Kikuyu, seen as the dominant ethnic community in Kenya, while Odinga is a Luo, a smaller community with long-standing grievances rooted in economic and political marginalisation.

Ruto, who is from the Kalenjin community, is a controversial figure. He was put on trial at the International Criminal Court for his role in the violence in 2007. Though his trial ended for lack of evidence, he was not acquitted.

Ruto, 50, and Kenyatta were on opposite sides during the 2007 election, but formed an alliance that won the 2013 election.

Kenyatta is limited to two terms and analysts say Ruto is likely to stand for president in polls scheduled for 2022. 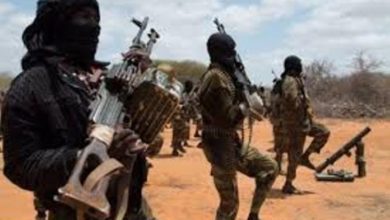 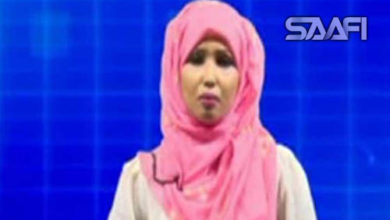 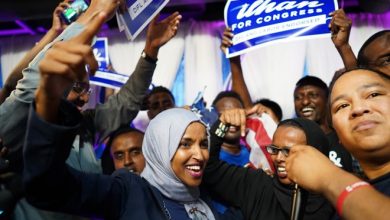 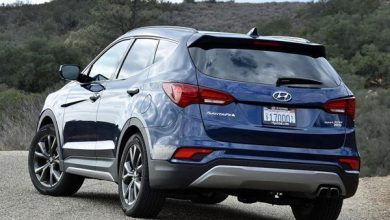 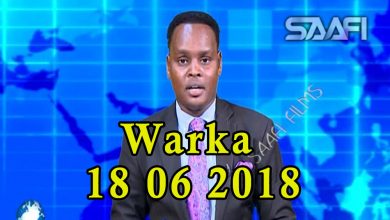