Kenya on Monday ordered the arrest of four Kenyan Al-Shabaab operatives in northeast region and charges if they failed to surrender within the next few days.

North Eastern Regional Commissioner Mohamud Saleh who revealed names of the four Al-Shabaab operatives in Wajir and Mandera counties directed the security team to ensure the suspects are immediately arrested if they fail to surrender.

“These people must be captured or they must surrender. If it fails we shall carry out a controlled operation,” Saleh told security committee teams in Wajir town.

He said the details of their family members including their parents will be released to the security teams in the two counties.

He said the operatives have been tasked with paralyzing transport within the main supply route of Wajir and Elwak in Mandera County, destroy communication facilities by targeting mobile phones masts.

Since Kenyan soldiers crossed into Somalia several attacks believed to have been carried out by Al-Shabaab have occurred in Mandera, Wajir, and Garissa and Dadaab districts of northern Kenya even as the military reports gains against the Islamist group by capturing their military bases and killing scores of them.

Saleh, however, urged the security team to work closely with the chiefs, elders and area residents to ensure that Al-Shabaab is eliminated from the area.

The regional government official said it was a shame for Kenyan officials in Northeastern to spend 95 percent of their working on dealing with security matters.

“When the rest of Kenya is talking about development, use of county funds, Constituency development fund, equalization fund, and other investments, in North Eastern we are busy talking about Al-Shabaab,” Saleh lamented.

Saleh is on a five-day tour of Mandera and Wajir counties to acquaint himself with challenges facing security teams in the fight against the Somalia-based Al-Shabaab terror group. He also met elders, women, and youth from the area.

In Mandera, Saleh revealed on Sunday that the government has the names of 35 Kenyan youth recruited by the Al-Shabaab to work for the terror group.

He said the details of their family members among them their parents, wives and where they are operating from are also known to the state.

Saleh said the youth must surrender or the government will carry out a massive security operation to flush or capture them. 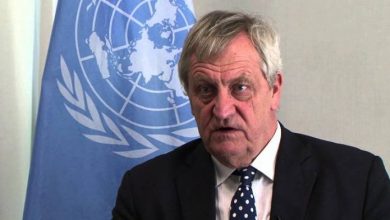 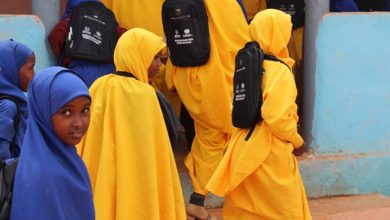 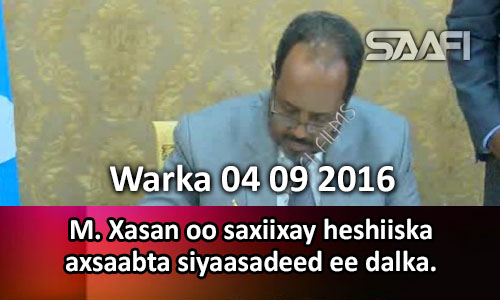 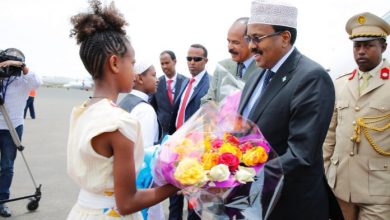 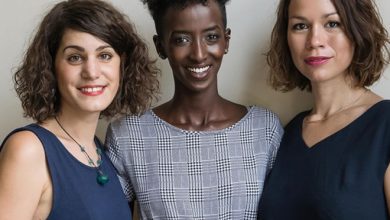