The new Mogadishu mayor and Benadir governor, Eng Abdirahman Yarisow took the oath of office on Monday night following a handover event held in the capital.

Thabit Abdi Mohamed who was sacked 21st this month by President Farmajo has promised to work with his predecessor and urged him to help the injured people he was assisting.
The new mayor who served as the Information Minister prior to this post has commended the tremendous achievements made by the outgoing governor during his tenure.
In his keynote speech, Eng Yarisow has pledged to reform the institution and tackle the city’s crises including insecurity, corruption, and the economy.
Scroll down for more pictures: 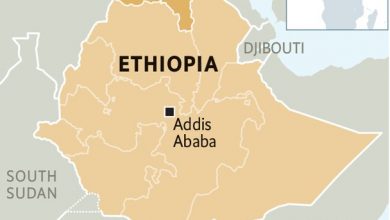 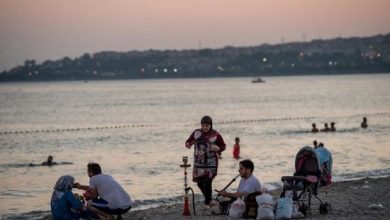 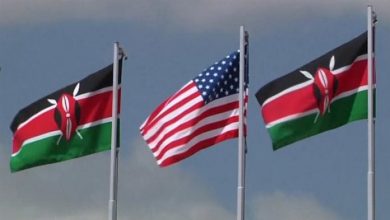 Kenya And US Make Joint Pledge To ‘Degrade’ Al-Shabaab 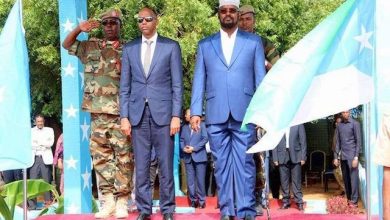 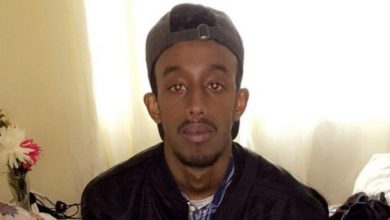 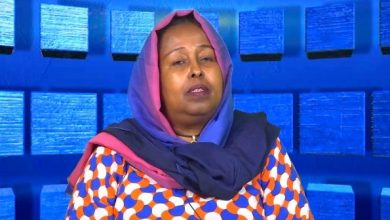 Mogadishu Stadium Will To Be Reopened Soon, Says Sports Minister