Turkey’s president says his country “cannot forget” the harshly worded letter from U.S. President Donald Trump about the Turkish military offensive into Syria. But he says the mutual “love and respect” between the two leaders prevents him from keeping it on Turkey’s agenda.

These are Recep Tayyip Erdogan’s first comments concerning the Oct. 9 letter from Trump, in which among other things he warned Erdogan not to be a “tough guy.”

Speaking to foreign journalists in Istanbul on Friday, Erdogan said that Turkey would “do what’s necessary” concerning the letter “when the time comes.” He did not elaborate.

Erdogan said: “President Trump’s letter, which did not go hand in hand with political and diplomatic courtesy, has appeared in the media. Of course we haven’t forgotten it. It would not be right for us to forget it.”

Wow. #Erdogan tells news conference the letter sent by @realDonaldTrump telling him not to be a ‘tough guy’ wasn’t in line with diplomatic or political customs. He said they wouldn’t forget the lack of respect. “When the time comes necessary steps will be taken”

Turkish troops and Turkish-backed Syrian fighters launched their offensive against Kurdish militias in Syria a week ago. That came two days after Trump suddenly announced he was withdrawing American troops from the border area. 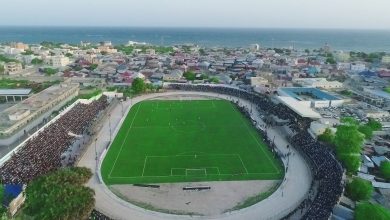 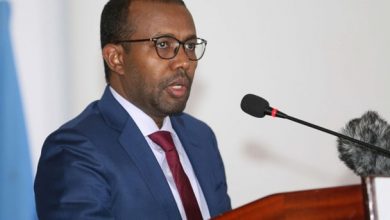 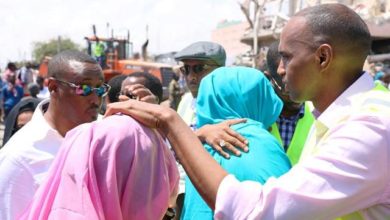 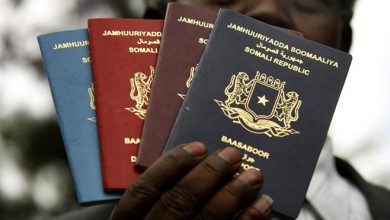 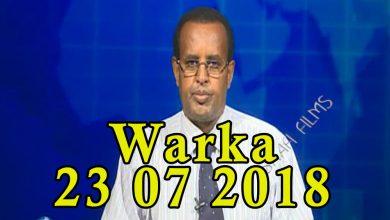 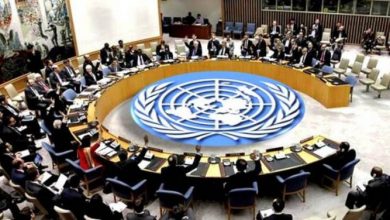