Dozens of people have been arrested in Mogadishu in an operation carried out by the Somali government forces, targeting individuals suspected to have links with militants.

During the sweep, the security forces encountered a resistance from men armed with pistols at Siigaale area and engaged with them a heavy exchange of gunfight.

The local administration said the suspects who are being held in custody will be questioned with a view to getting more information from them.

Security officials believe armed groups have used residential areas as bases to prepare attacks and then mingled with residents in urban areas to carry them out.

Although Al-Shabaab was ousted from its bases in Mogadishu in 2011, militants continue to stage lethal attacks across the seaside city. 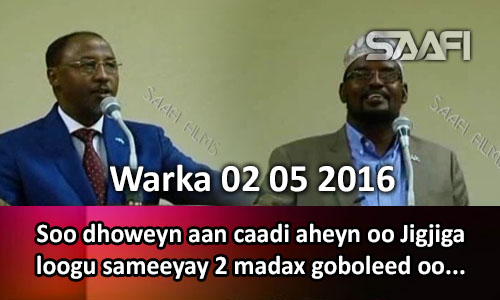 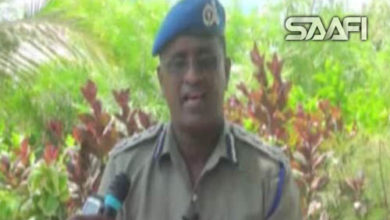 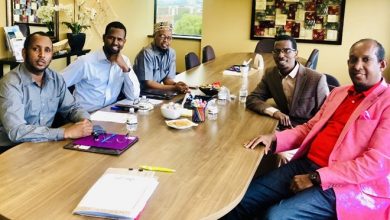 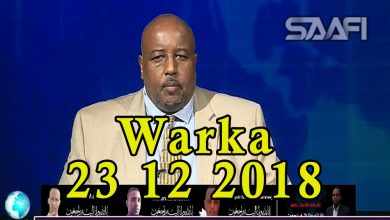 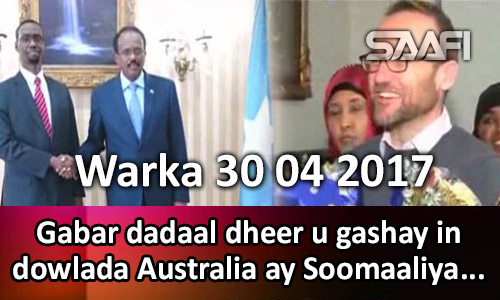 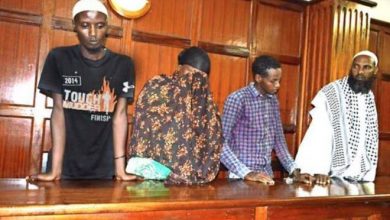 Police in race to gather evidence in Dusit terror case