Somali, AU Forces To Beef Up Security In Mogadishu During Ramadan

A UN security council resolution requiring the African Union Mission in Somalia (AMISOM) to withdraw by 2021 is causing a lot of debate among the AMISOM commanders in regard to the preparedness of the Somali National Army (SNA) to take on the challenge.

AMISOM started downsizing its troops last year, reducing the numbers from 22,000 to 21,000.

Each of the troop-contributing countries reduced its presence by at least 250 soldiers according to Col Richard Omwega, the AMISOM force spokesman. Omwega belongs to the Kenya Defence Forces.

“After 10 years of presence, the UN wants us to power to the Somali National Army but the transition is condition based; that as we move, there must be a stable and secure country,” Omwega said.

According to the withdraw plan, another 1,000 troops will be withdrawn in October this year which comes with a closure of a forward operating base (FOB) for each of the troop-contributing countries. Besides Uganda and Kenya, AMISOM has troops from Burundi, Ethiopia, and Djibouti.

The big debate among the AMISOM commanders is whether the UN wish is achievable within three years.

“The transition must be shaped in such a way that the SNA is well trained and prepared. They are well trained but not well prepared to take over the challenge,” said Brig Paul L’Okech, the commander of the Ugandan contingent in Somalia.

“It needs to be well handled otherwise we may go back to square one,” he added.

Currently, there are 75 SNA cadet officers undergoing training in Uganda. These will join an earlier force of 4,000 SNA officers who were trained by Uganda.

Turkey is training another force of about 1,000, the United Arab Emirates (UAE) trained about 500 troops plus some more being trained separately by the US and European Union.

“Getting fighters is easy but how do you maintain them? Somalia for a quite a long time didn’t have an army, we are trying to build one but we need to put a lot of effort in training, re-organization, and preparation,” L’Okech said.

AMISOM is also selling to the Somali government the idea of an LDU-like force to manage security in the villages.

This has led to the incorporation of clan militias into the security system although the peacekeepers have to deal with the challenge of underage warriors.

“AMISOM mandate is to support the government; we can’t interfere with the local arrangement, we can only advise them not to arm young boys below 18 years,” said Col Bonny Bamwiseki, the brigade commander of the UPDF forces based at Ceeljalle in Lower Shabelle region.

AMISOM created by the African Union’s Peace and Security Council of January 2007 with an initial six-month mandate. This mandate has since been extended to date with the United Nations giving the troop-contributing nations up to 2021 to withdraw. 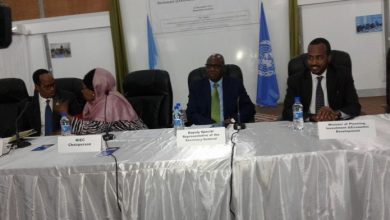 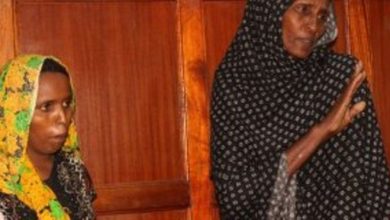 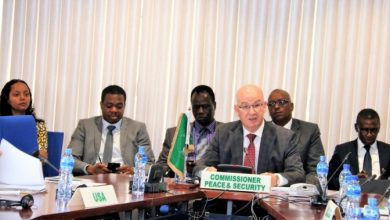 AU And UN Envoys On The AMISOM Funding Consultations 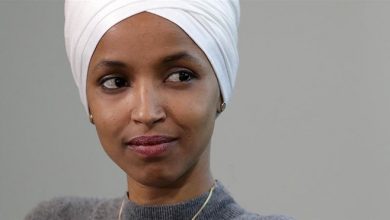 Ilhan Omar: I’m going to unmask the system of oppression in US 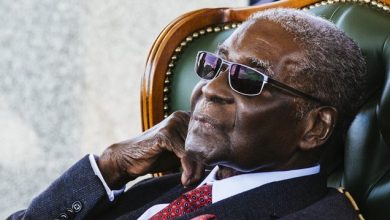 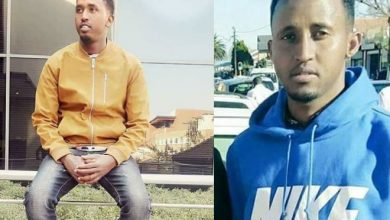