The graduation was first ever since the post-conflict era following the resumption of studies in 2014.

A total of 131 students from faculty of law, journalism, education, and social science, Vet and animal husbandry, economics and management science, agriculture and environmental science graduated.

Among them was Yusuf Abubakar Shador whose studies were cut short by the civil unrest 1991 but resumed his class two decades later and was awarded a well-deserved degree in law.

Speaking during the graduation ceremony, Somali head of state congratulated the new alumnae for their hard work and determination.

The Somali National University was established in 1954 in the Trust Territory of Somalia and later obtained official university status in 1969.

It was one of the most prestigious African universities before the collapse of the central government of Somalia in the early 1990s. 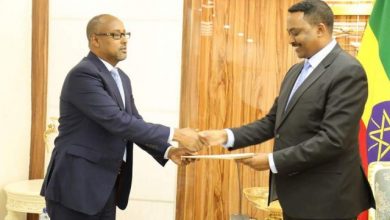 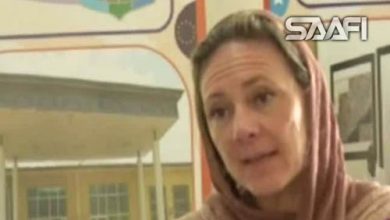 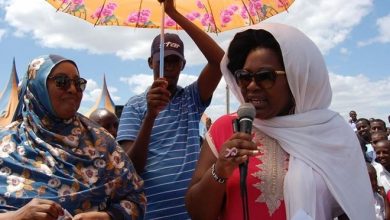 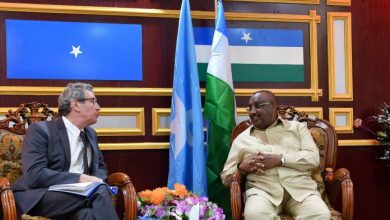 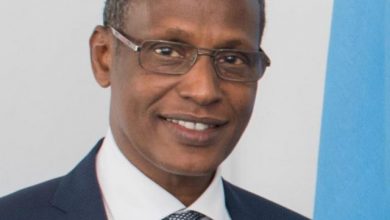 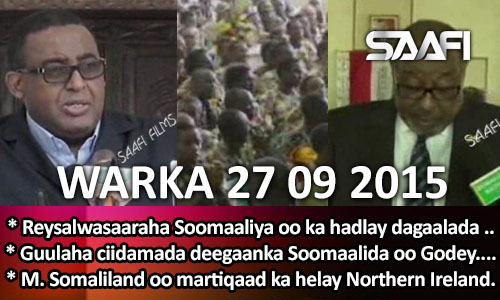