The leader of Galmudug regional state of Somalia, Ahmed Duale Gelle Haaf has called for the plans to conduct elections and reconciliation process for his administration.

A press statement from regional leader office on Monday urged the Ministry of Interior, Federal Affairs and Reconciliation of the Federal Government of Somalia to cooperate in planning the democratic exercise saying the political difference between the regional and Federal government has come to an end.

“The difference between the Federal government and Galmudug state is over,” Haaf said, adding “The polls should be conducted in Cadado the, the interim administrative capital of Galmudug state.”

Galmudug state leader, however, nullified the contents of a previous agreement between his administration and that of Ahlu Suna that was agreed in Djibouti but signed in Mogadishu on December 2017.

“All the agreements between Galmudug and Ahlu Suna including amendments to the regional constitution, vice presidency, speaker, parliament, and cabinet is null and avoid.”

The new development comes as the Prime Minister, Hassan Kheyre is scheduled to visit the state in an effort to resolve the stalemate.

No comment from Ahlusunna leadership on the invalidation of the signed peace agreement that spearheaded order in the formerly contested region.
In a separate letter, the Somali government stated that the Galmudug elections will be held in Dusamareeb. 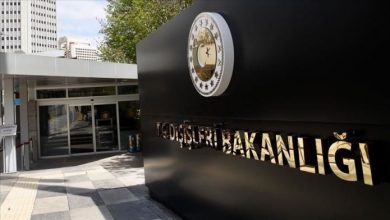 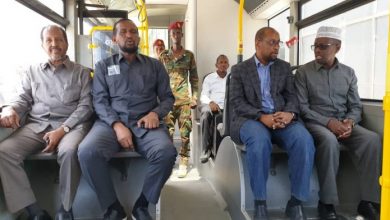 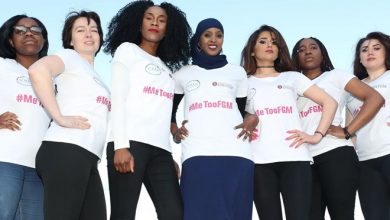 How Ifrah Ahmed, the girl from Mogadishu, took her FGM story to the world 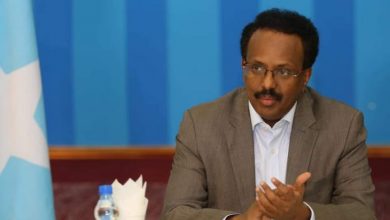 Somali President To Travel To US For UN General Assembly 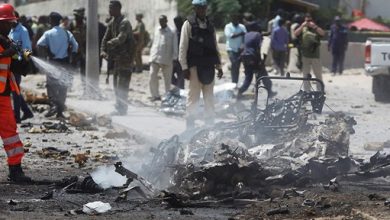 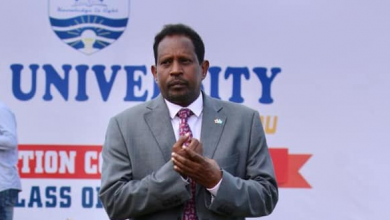