A total of 180 incidents of maritime piracy and armed robbery were reported in 2017, the lowest annual number of incidents since 1995 when 188 reports were received, a global maritime body said on Wednesday.

The latest report released in London by the International Chamber of Commerce’s International Maritime Bureau (IMB) reveals that pirates boarded 136 vessels in 2017, while there were 22 attempted attacks, 16 vessels fired upon and six vessels hijacked.
Despite the fall, the global maritime body cautioned foreign vessels/masters not to be complacent as they transit the Arabian Sea and the Gulf of Aden.

“Although the number of attacks is down this year in comparison with last year, the Gulf of Guinea and the waters around Nigeria remain a threat to seafarers. The Nigerian authorities have intervened in a number of incidents helping to prevent incidents from escalating,” said Pottengal Mukundan, Director of IMB.

The report also called on shipmasters to follow the industry’s Best Management Practices and continue to remain vigilant as they sail through waters off Somalia.

The report said nine incidents were recorded off Somalia in 2017, up from two in 2016. In November, a container ship was attacked by armed pirates approximately 280 nautical miles east of Somali capital Mogadishu.

The pirates, unable to board the vessel due to the ship’s evasive manoeuvring fired two RPG rockets, both of which missed, before retreating.

The IMB said six Somali pirates were subsequently detained by European Union Naval Force, transferred to Seychelles and charged with “committing an act of piracy” where they face up to 30 years’ imprisonment if convicted.

“This dramatic incident, alongside our 2017 figures, demonstrates that Somali pirates retain the capability and intent to launch attacks against merchant vessels hundreds of miles from their coastline,” Mukundan said.

The drop in piracy incidents is, however, a relief to shipping companies using the Indian Ocean that had in previous years been the target of pirates, often paying the heavy ransom to secure the release of their vehicles and the crew.

The African maritime industry, along the Indian Ocean, had until 2013 been greatly affected by piracy that raised the costs of shipping as insurance companies and private ship security companies increased their premiums to mitigate the risks. 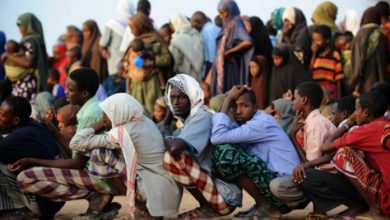 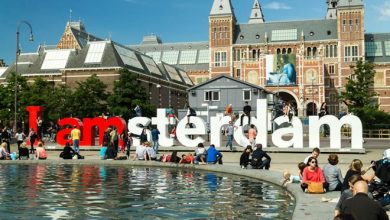 Netherlands Doesn’t Want You to Call It Holland Anymore 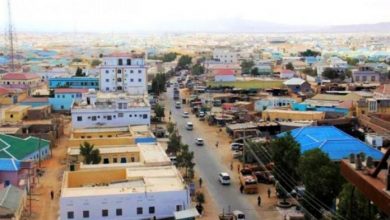 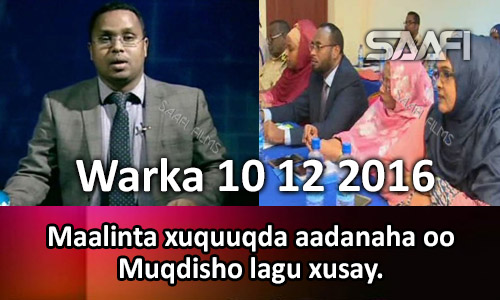 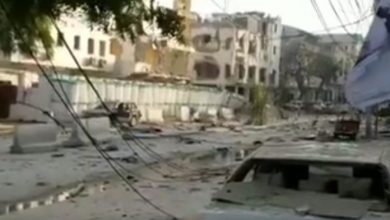 Death Toll From Car Bombs In Somali Capital Jumps To 25 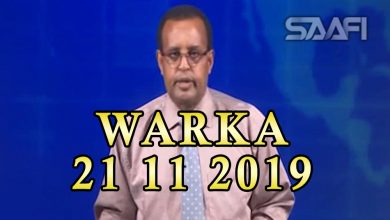