The motion of no confidence against the President of the federal republic of Somalia does not have the required numbers to proceed, the secretary general of the Somali lower house of the people has confirmed.

The secretary of the parliament, Abdikarim Hajji Bux said his office has received complaints from14 members who appeared in the submitted list without their knowledge.

The legislators claimed that their names were included without their consent.

Mr. Bux has notified the office of the speaker in a letter to call off the motion, saying the numbers are below the threshold.

“My office has received complaints from fourteen members of the house whose names were listed in the sheet of members moving the motion against the President of the federal republic,” Bux told the speaker.

“If you deduct the number (14) from the previous ninety-two (92) the result is seventy-eight (78), thus according to article 92 sub article 2 motion cannot proceed as per the constitutional requirement,” he added.

The speaker of Somali parliament, ambassador Mohamed Mursal has on Sunday approved the motion to be tabled in the house for debate.

Demonstrations in support of the President Abdullahi Farmajo government was staged in the capital by the section the public in Mogadishu. 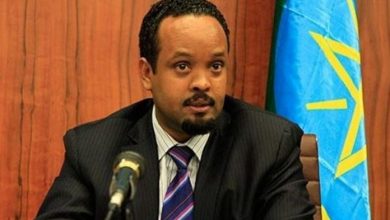 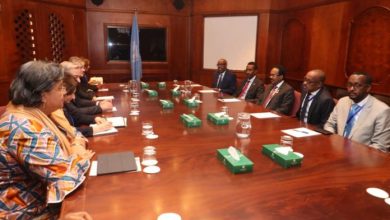 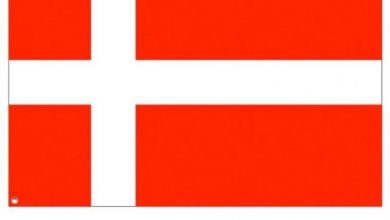 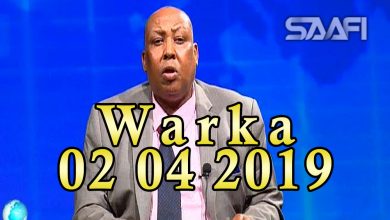 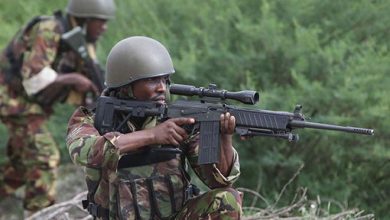 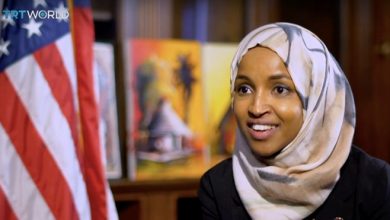 Exclusive: US Democrat Ilhan Omar on ending the government shutdown