Two pastoralists have been abducted by suspected al Shabaab militants in the border town of Koton in Wajir East.

Residents told the Star the militants, who have been in the area for the last two days, struck Thursday night and abducted the two camel herders and crossed into Somalia with them.

It is alleged the two, whose identity could not be revealed a, refused to comply with the militants’ demands to pay Islamic religious dues.

They also attempted to block the militants’ efforts to drive their animals to Somalia.

“Their failure to cooperate saw the militants forcefully take them to Somalia. We still don’t know their fate since they abducted them,” a source said.

Unconfirmed reports indicated the militants plan to have the two arraigned in their ‘court’ to face ‘charges or refusal to comply’.

Area MP Rashid Kassim condemned the incident, saying a multi-agency security team was following up on the matter to have the two released.

He decried the high level of insecurity in the border town and urged the government to deploy a special security team to deal with the militants.

“It is high time the government seriously considers deploying a specialised security force in all the border areas similar to the one in the border town of Holugho that we saw properly handle the militants the other day,” Kassim said.

Northeastern regional commissioner Mohamed Birik (pictured) refused to comment on the matter when reached on phone.

The incident comes comes two months after Birik urged Muslims in the region to pay such religious dues to only deserving groups.

“My Muslim brothers and sisters must be very careful on whom to pay Zakat to. They have a duty and responsibility to ensure that they give it to the right persons. They must not be duped into giving to the enemies of this nation,” Birik said.

One African Nation Put the Brakes on Chinese Debt. But Not for Long. 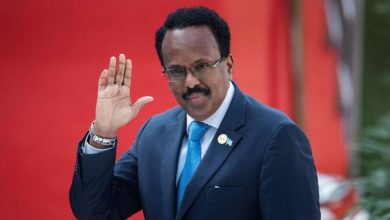 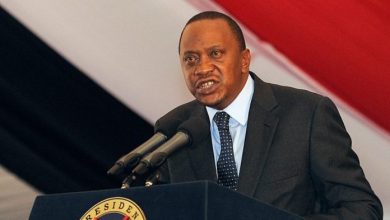 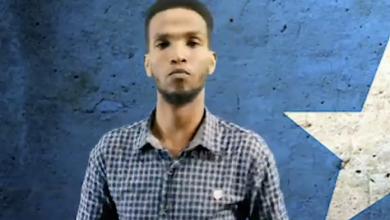 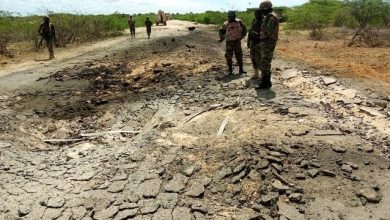 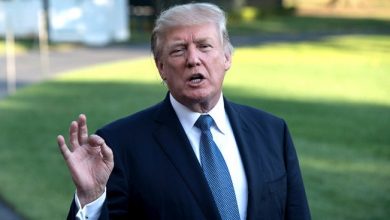 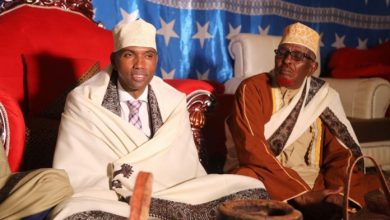