Ethiopia accused a semi-autonomous territory in neighboring Somalia of illegally displacing more than 3,000 long-term Oromo residents in the wake of clashes on the boundary between two of Ethiopia’s regional states.

He said the eastern part of Oromia experienced “bloody conflict” in the border clashes earlier this month and described Oromos as having been “targeted” there, in Ethiopia’s Somali region and in Somaliland, without elaborating.

He said fighting that occurred in the Ethiopian regions of Oromia and Somali this month has left “hundreds” of people dead and resulted in “tens of thousands” fleeing their homes, although the federal government will give exact figures after an investigation. Somaliland Foreign Minister Saad Ali Shire said by email that he has instructed his staff to report to him on the matter and he needed the facts before he could comment. 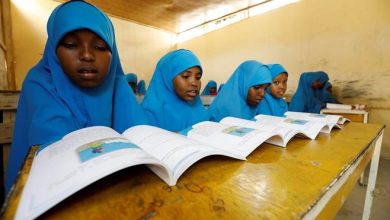 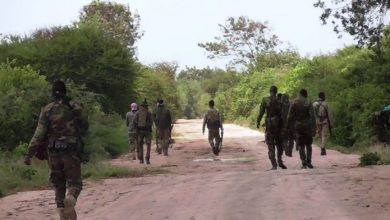 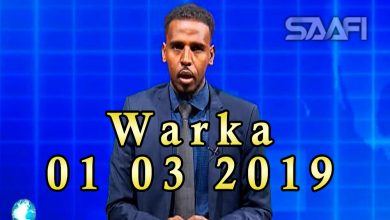 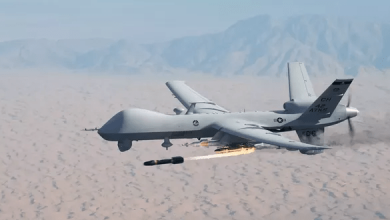 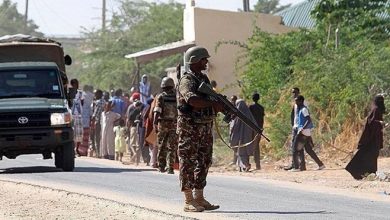 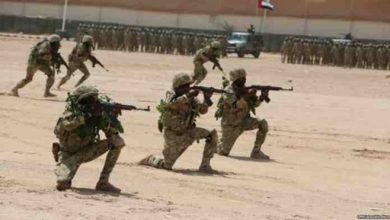 Troops Within Somali Army Clash At General Gordon Base In Mogadishu