Boeing (BA) reached agreements to sell up to 100 737 Max jets to Nigeria’s Green Africa Airways and up to 50 of the planes to Saudi budget carrier Flyadeal. But Boeing stock fell Friday.

Lagos-based Green Africa Airways has placed 50 firm orders with an option for 50 more, which Boeing said is the biggest ever aircraft agreement deal in Africa.

Combined, the deal carries a list price of $11.7 billion, though airlines typically get significant discounts for large orders. The deal has yet to be finalized.

The African low-price carrier is looking to leverage the move to develop its presence in the Nigerian market before building a strong pan-African network. Boeing has predicted that Africa will require 1,190 new airplanes over the next two decades as it boosts both intracontinental and intercontinental connectivity.

“The growth potential for air travel across Nigeria and Africa is extraordinary with the airplane fleet expected to more than double over the next 20 years,” Ihssane Mounir, Boeing’s senior VP of commercial sales, said in a news release. “We are delighted that Green Africa Airways has selected the 737 MAX to serve this expanding market.”

Meanwhile Boeing also announced a pact to supply Flyadeal, a budget subsidiary of Saudi Arabian Airlines, with 30 737 Max planes, with an option for 20 more. The potential $5.9 billion deal is subject to final terms and a purchase agreement.

The move is a snub to Boeing’s European rival Airbus (EADSY). Flyadeal had been using Airbus A320s but has decided to use the 737 Max in the future.

The 737 Max 8s on order can seat 189 passengers in a one-class configuration, 12 more than the A320, and provide 8% lower operating costs per seat vs. the Airbus jet.

Flyadeal is currently in a phase of domestic growth and is also eyeing potential international expansion.

“The demand for air transport services in the domestic market of the Kingdom of Saudi Arabia has grown exponentially,” Saudi Arabian Airlines Director General Saleh bin Nasser Al-Jasser said in a new release.

737 Max Issues Weigh On Boeing Stock
The 737 Max is the fastest-selling airplane in Boeing history. So far it has received more than 4,800 orders from over 100 customers worldwide.

However, the aircraft made headlines after a Lion Air 737 Max crashed in Indonesia in October, killing all 189 passengers.

The Wall Street Journal has reported that Boeing did not disclose possible issues with the flight control system on the 737 Max before the crash.

The automated stall-prevention system on the 737 Max 8 and Max 9 models can push an aircraft’s nose down unexpectedly so that it cannot be pulled back, and some pilots and airline managers were not told about the system, according to the report.

The Federal Aviation Administration and Boeing are considering the need for software adjustments to the 737 Max to address that system. While it’s suspected as a contributing factor in the Lion Air crash, a recent Indonesian regulator’s report also pointed to maintenance issues at the airline.

Still, Lion Air has threatened to cancel its aircraft orders from Boeing after a statement from the plane maker suggested that the carrier was to blame for the crash.

Boeing stock has come under pressure since then, as Lion Air is one of the biggest customers for the 737 Max.

Burundi told to cut force in Somalia under African pullback 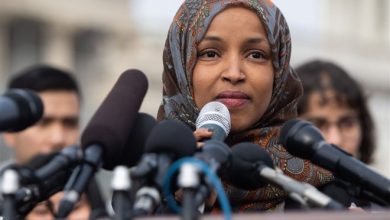 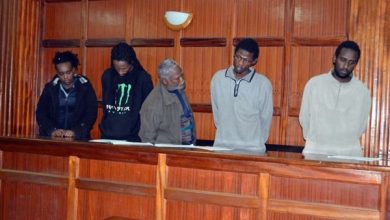 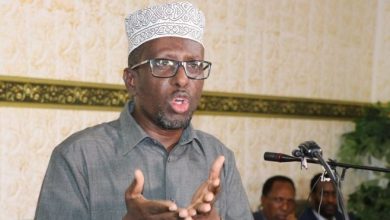 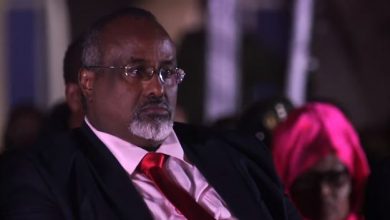 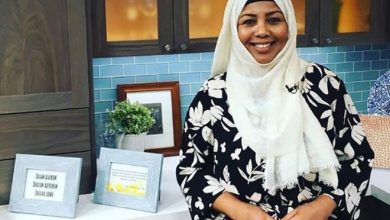 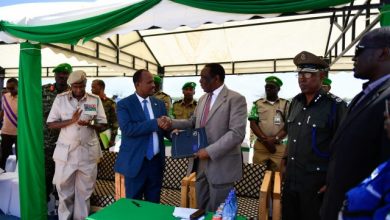