The African Union Mission to Somalia (AMISOM) forces are set to start being withdrawn progressively and their responsibilities transferred to the federal government and security forces, Daily Reporter has learned.

This is among far-reaching recommendations were made during the 16-17 July high-level Somalia Partnership Forum in Brussels, which brought together senior Somali officials, major donors, and international organizations to discuss support to Somalia.

According to the United Nations Security Council Resolution 2372 (2017), Kenyan troops will leave Somalia by December 2020 after training Somalia security forces to take over control from AMISOM.

The planned withdrawal comes seven years after Kenya Defence Forces (KDF) troops entered Somalia under code name “Operation Linda Nchi” on October 14, 2011, in pursuit of Al-Shabaab terrorists who had been entering Kenya at will to abduct and kill aid workers and tourists in North Eastern and Coast regions.

The report however notes that the government’s main challenge is to carry out its National Transition Plan for Security, which lays out how its forces will take over from AMISOM, and its political roadmap on inclusive politics, which calls for a constitutional review process, direct elections by 2020, and clan reconciliation.

Mogadishu and the governments of Somalia’s six federal states (or regions) that include Puntland, Galmudug, Jubaland, South West State, Hirshabelle, Somaliland which declared independence in 1991 and has no relations with the Government of Somalia.

It adds that  a standoff between semi-autonomous federal state of Puntland and the self-declared republic of Somaliland threatens to escalate into open war; and spillover effects of the Gulf crisis have provoked a sharp deterioration of the Somali government’s relations with the United Arab Emirates (UAE), roiled Somalia’s already factious politics and aggravated tensions between Mogadishu and Somali regions. 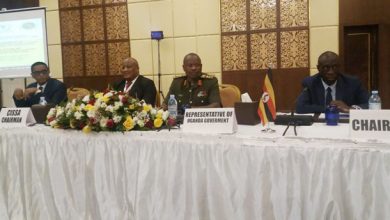 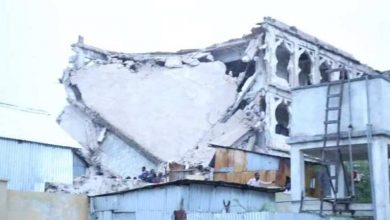 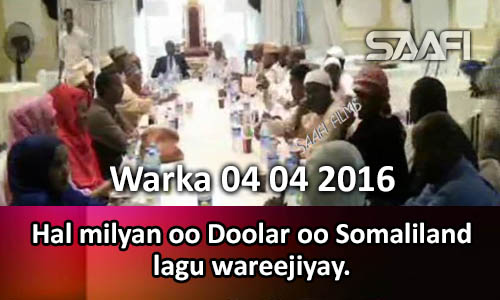 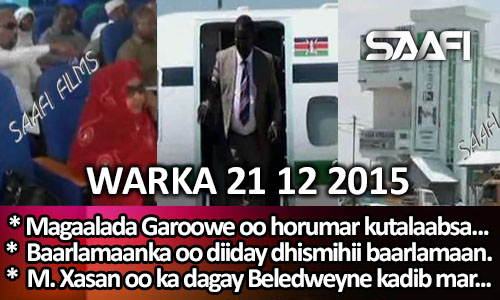 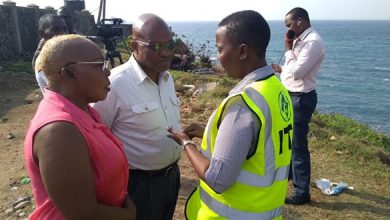 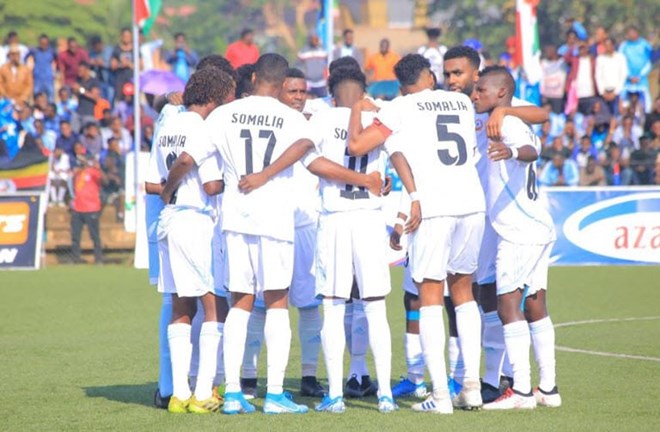