Tara Wadia, a singer and girlfriend of a gangster Raghu lives with her mother.

One day Raghu confess before Tara that he had spent a night with another woman unintentionally. Disappointedly Tara broke up with him and decided to leave him.

She goes to Dublin where she gets detained after being caught with drugs. Tara calls Raghu for help. Now Raghu must help her and find Anirudh Brahman, the stranger who met Tara on Facebook and invited her to Ireland.

Raghu hired a lawyer to rescue Tara; at least tried to get bail but was refused by the judiciary. Then he makes plans to get Tara out of jail. He came to know about the Robin”Bird” Dhramraj Santino, who has vast experience of fleeing from jails.

Somali journalist: 'I was the only female reporter in my city' 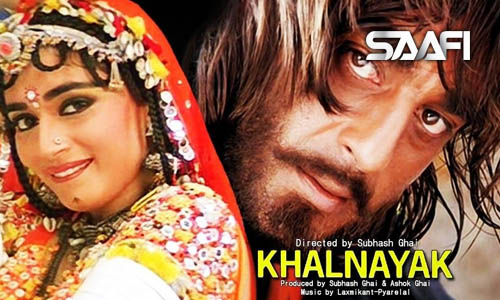 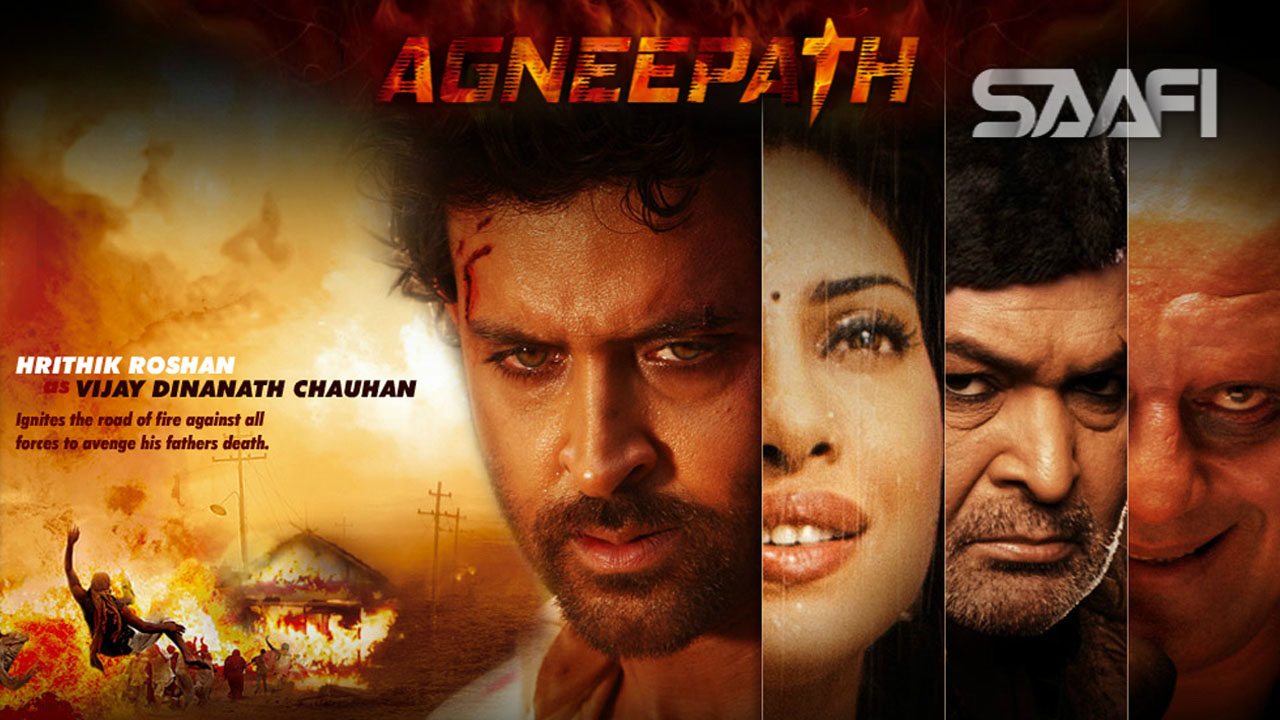 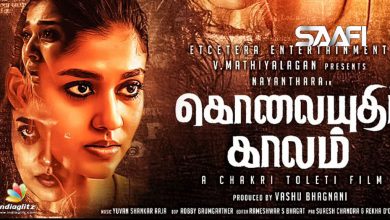 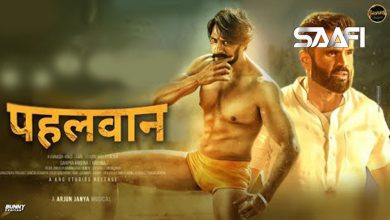 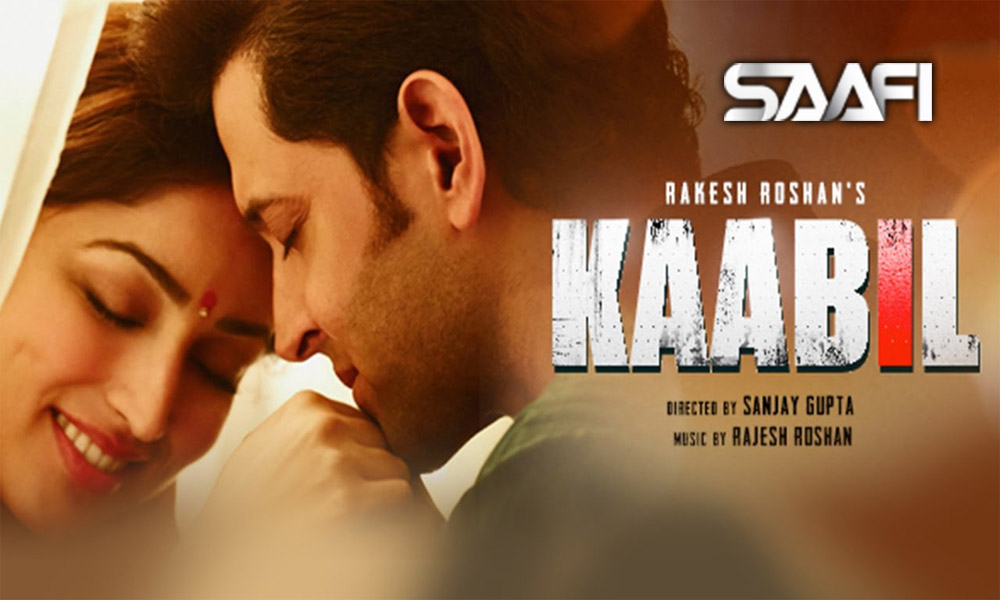 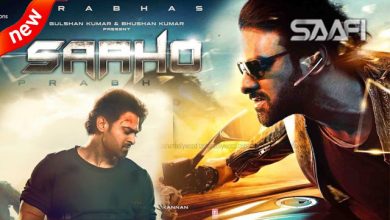