The actor is a brave person living in a village called Oddanchat, who lives with his four brothers Murugan , Shanmugam , Kumaran and Senthil . The elder brother loves the younger ones to the core, and sacrifices his happiness for their good. They are often caught in fights and they are proud of it. Advocate Bail Perumal , who bails them out whenever legal issues arise because of their brawls. Vinayagam hates the idea of marriage as he feels that his wife might create disharmony among brothers. Though the four younger brothers say that they don’t want to either fall in love or get married, when Vinayagam is not around, they all have their secret lovers. Now, in order to get the green light for their love stories, they learn through his brother’s childhood friend Collector Subbu that Vinayakam, in school, was in love with a girl named Koppuram Devi (fondly called Kopu) and his brothers hatch a plan to find her and reintroduce her to Vinayakam, so he can fall for her all over again. But she’s married now and has kids. So the brothers conspire to do the most logical thing, which is to find another woman named Koppuram Devi, because, you see, Vinayakam was not in love with that girl so much as her name, and when he meets another (completely random) girl with that name, he is sure to lose his heart to her, just because she bears that name. 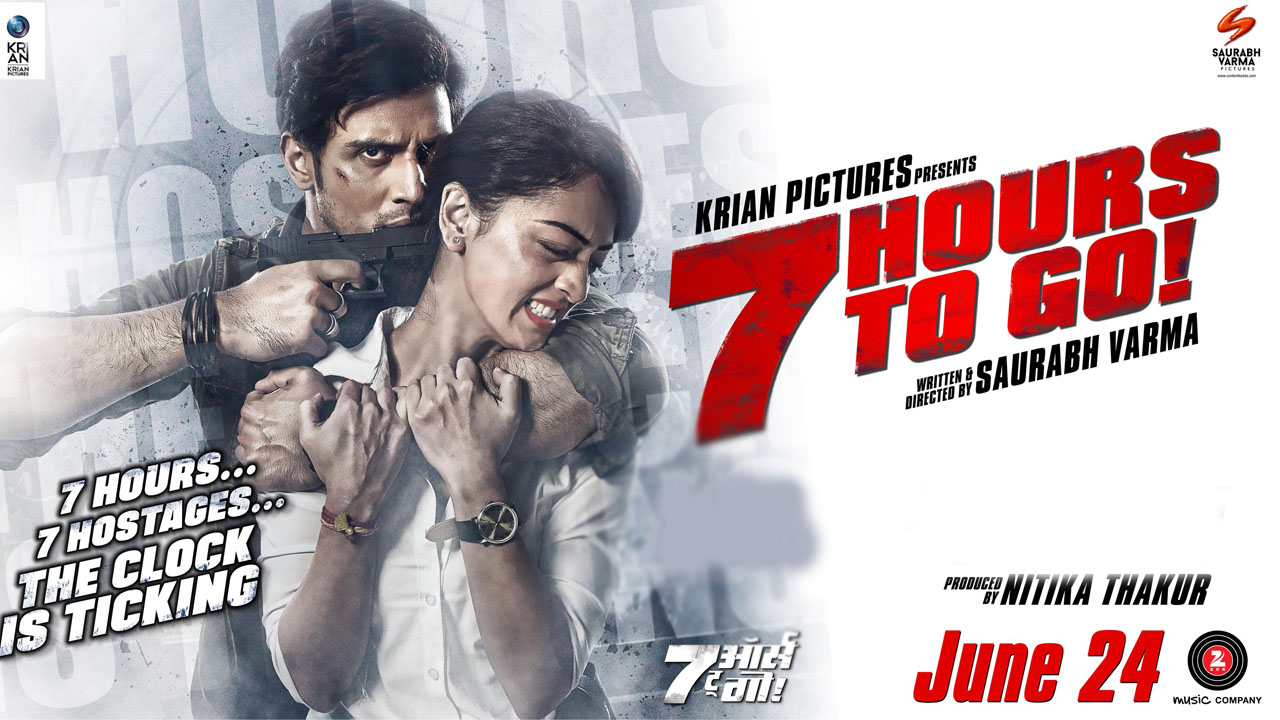 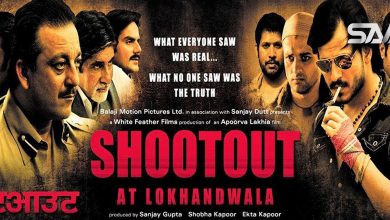 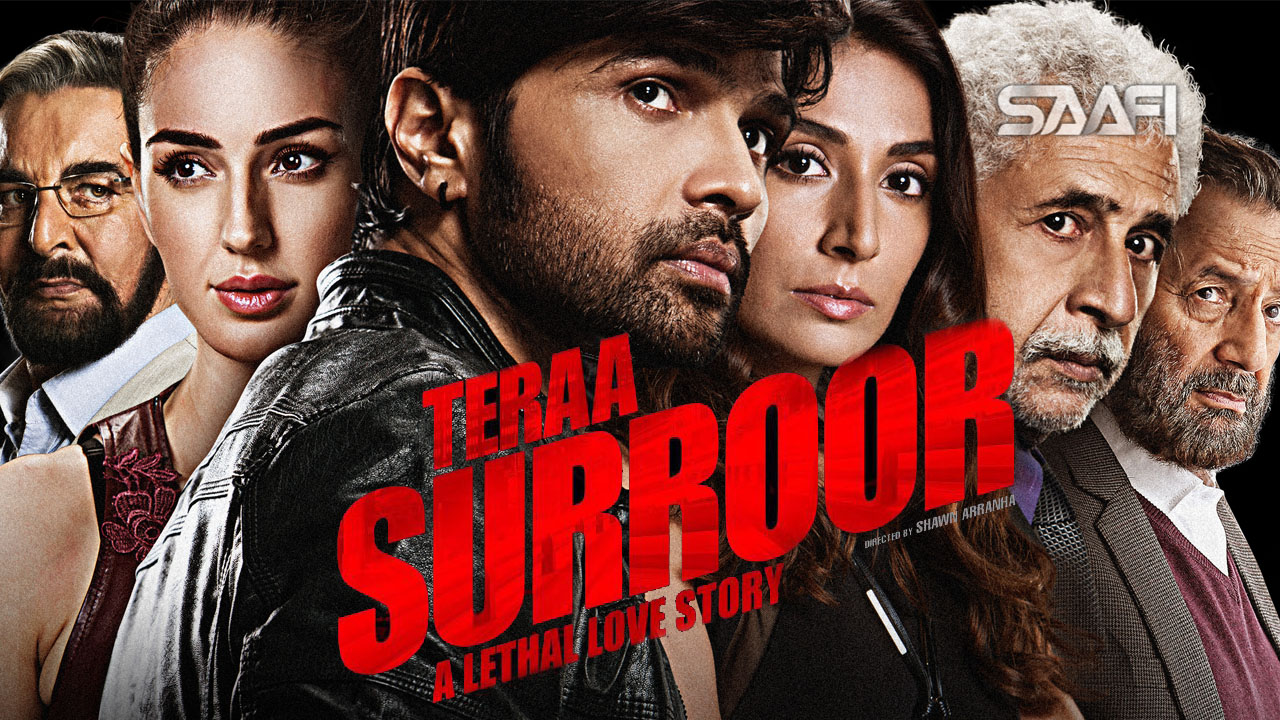 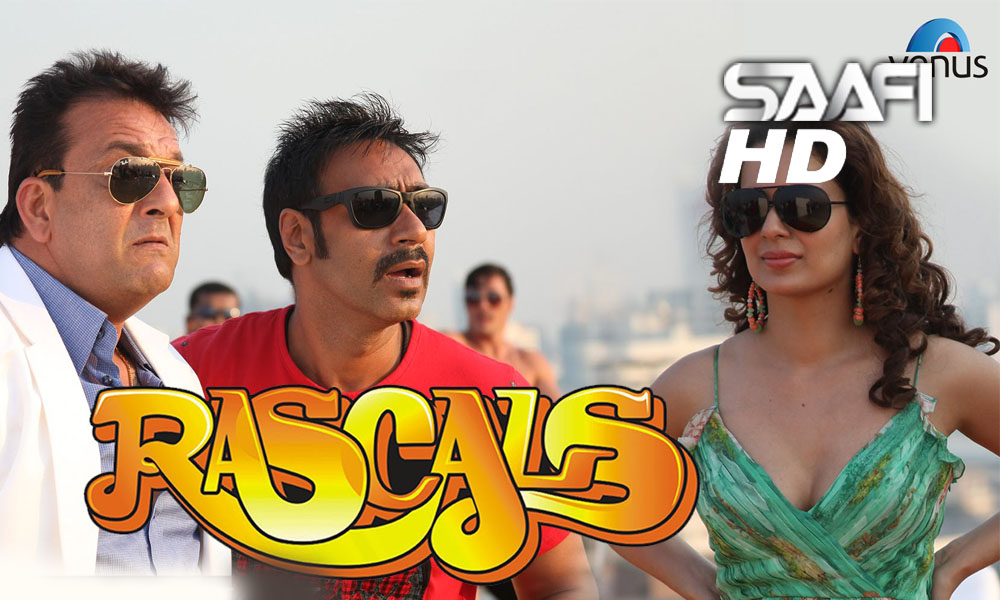 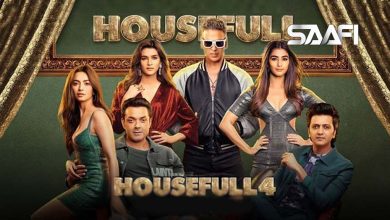 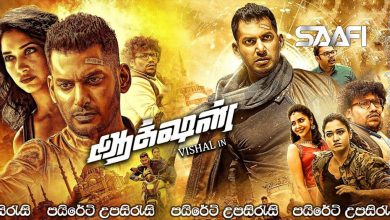