The United States has pledged to work with Somalia’s newly appointed governor of Central Bank.

In a Twitter post, US Mission in Somalia, Appointment of a governor to lead an independent Central Bank of Somalia is an essential step for Somalia to meet economic reform goals & IMF Staff-Monitored Program commitments.

Mr. Abdullahi who is Somali citizen is said to be financial management and banking expert.

He has been working for the last 2 yrs as a senior economic policy adviser to the office of the Prime Minister, Hassan Ali Kheire for the previous two years.

Mr. Abdullahi will be filling the position in the central bank’s governorship whose head, Bashir Isse Ali’s term ended last November after attaining the mandatory terms of 4 years.

In 2009, the Somali government revived the bank as part of its campaign to restore the national institutions. 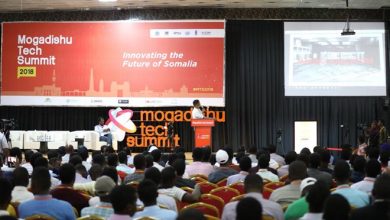 Somalia summit talks tech and apps, not guns and bombs 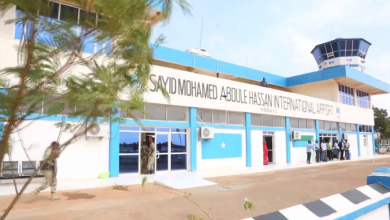 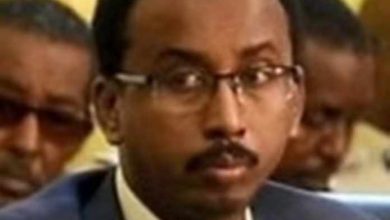 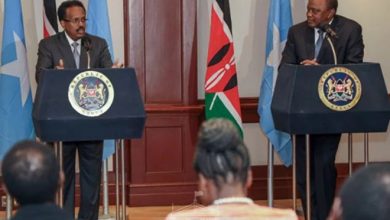 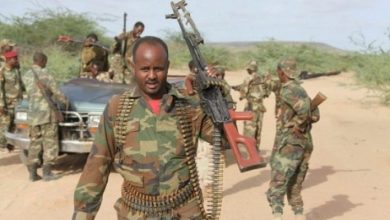 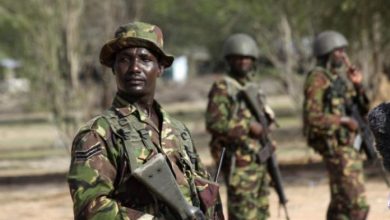