Under Secretary for Political Affairs David Hale on Monday met with the Somali Prime Minister Hassan Ali Khaire in Mogadishu.

Prime Minister Hassan Ali Khaire briefed the Under Secretary on recent political and security developments and Somalia’s progress towards meeting the conditions for debt relief that would allow Somalia to resume borrowing from international financial institutions.

The Under Secretary expressed America’s expectation of a peaceful and credible election in the Somali federal member state of Jubaland later this month, and encouraged progress to allow one-person, one-vote Somali national elections beginning next year.

They agreed on the value of security operations to liberate areas from Al-Shabaab and preparing Somali forces to take over from the African Union Mission to Somalia. 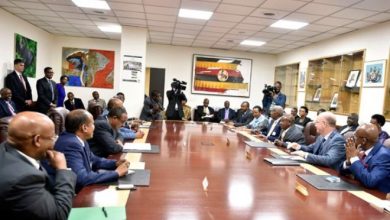 We are not UN employees, Museveni tells AMISOM 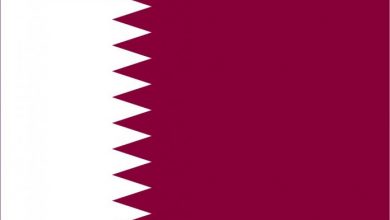 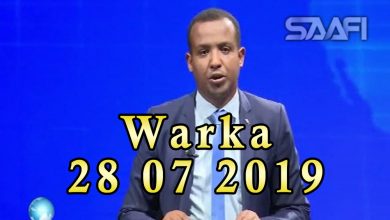 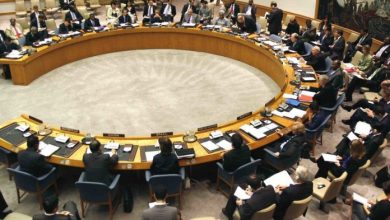 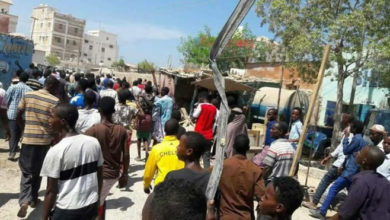 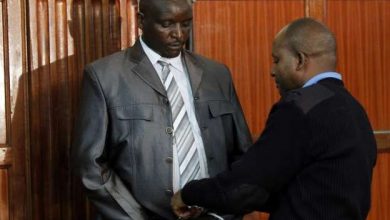