Turkey intensified its air and artillery strikes in northeast Syria on Friday in an offensive against Kurdish militia that has raised the prospect of a humanitarian disaster and questions about U.S. President Donald Trump’s policy in the region.

The Kurds, who recaptured swathes of northeastern Syria from Islamic State with the backing of the United States, say the Turkish assault could allow the jihadist group to re-emerge as some of its followers were escaping from prisons.

In its first big attack since the assault began on Tuesday, Islamic State claimed responsibility for a deadly car bomb in Qamishli, the largest city in the Kurdish-held area, even as the city came under heavy Turkish shelling.

Five Islamic State fighters fled a jail there, and foreign women from the group being held in a camp torched tents and attacked guards with sticks and stones, the Kurds said.

Turkey opened its offensive after Trump spoke by phone on Sunday with Turkey’s President Tayyip Erdogan and withdrew U.S. troops who had been fighting alongside Kurdish forces.

On Friday, U.S. military officials denied accusations by lawmakers and policy analysts that the Trump administration had abandoned U.S. allies to a Turkish military onslaught. Turkey says its aim is to defeat the Kurdish YPG militia, which it sees as an enemy for its links to insurgents in Turkey.

“Nobody green-lighted this operation by Turkey, just the opposite. We pushed back very hard at all levels for the Turks not to commence this operation,” U.S. Defense Secretary Mark Esper told a news briefing, responding to criticism that Trump had given Turkey a tacit “green light” for its attack.

An explosion occurred near a U.S. military outpost in northern Syria on Friday, but no personnel were reported hurt and the source of the blast near Kobane was unclear, a U.S. official said.

The Pentagon stressed the need for Turkey to avoid doing anything to endanger U.S. forces inside Syria, who numbered about 1,000 before the incursion.

“The Turkish military is fully aware – down to explicit grid coordinate detail – of the locations of U.S. forces,” said U.S. Army General Mark Milley, chairman of the Joint Chiefs of Staff.

The Turkish Defense Ministry said it had taken all measures to ensure that no U.S. base was damaged while it responded to harassment fire that originated near a U.S. base in Syria.

“There was no firing on the U.S. observation post,” it said. The firing was halted when the U.S. military alerted Turkish forces, the ministry said.

Erdogan dismissed criticism of the assault and said it “will not stop … no matter what anyone says.”

U.S Secretary of State Mike Pompeo said Trump had made the right decision to move U.S. soldiers out of harm’s way.

“Now our mission, the State Department mission, is to do everything we can using economic power, diplomatic power – all the tools available to us – to ensure that Turkey doesn’t do what Erdogan has said that they just may do,” Pompeo said in an interview with WKRN TV in Nashville, Tennessee.

U.S. Treasury Secretary Steven Mnuchin said Trump had authorized the drafting of “very significant” new sanctions against Turkey, a NATO ally. Washington was not activating the curbs now but would do so if necessary, Mnuchin said.

Sanctions have been demanded by Republican congressional critics of Trump’s policy but it was unclear how effective they might be when Ankara had already committed troops to the incursion.

“Turkey is fighting with terrorist organizations that create a threat to its national security,” the Turkish Foreign Ministry said in a statement in response to the sanctions threat. “No one should doubt that we will retaliate … to any step that will be taken against this.”

A war monitor gave a death toll of more than 100 from the first days of the assault. The United Nations said 100,000 people had fled their homes.

The Turkish defense ministry said late on Friday that 399 YPG militants had been killed since the operation began.

The Syrian Democratic Forces (SDF), with the Kurdish YPG as its main fighting element, now holds most of the territory that once made up Islamic State’s “caliphate” in Syria, and has been keeping thousands of fighters from the jihadist group in jail and tens of thousands of their family members in camps.

On Friday, Turkish warplanes and artillery struck around Syria’s Ras al Ain, one of two border towns that have been the focus of the offensive, now in its third day.

Reuters reporters heard gunfire there from across the frontier in the Turkish town of Ceylanpinar.

Hundreds of kilometers further east along the frontier, a car bomb blew up outside a restaurant in Qamishli. Kurdish authorities said the bomb killed three civilians and wounded nine. Islamic State claimed responsibility, saying it had targeted Kurdish fighters.

Some 120 km (75 miles) to the west, Turkey resumed shelling near Tel Abyad town, a witness said. The Kurdish fighters called it the most intense fighting in three days of battles there.

Overnight, clashes erupted along the entire 400 km stretch of border from Ain Diwar at the Iraqi frontier to Kobane. “The whole border was on fire,” said SDF spokesman Marvan Qamishlo.

Turkish forces have seized nine villages near Ras al Ain and Tel Abyad, said Rami Abdulrahman, director of the Syrian Observatory for Human Rights, which monitors the war. It reported at least 54 fighters with the SDF, 42 Turkey-backed Syrian rebels and 17 civilians had been killed.

A Kurdish official who oversees aid work in northeast Syria, Khaled Ibrahim, said water to Hasaka city and nearby areas was cut by Turkish shelling that damaged a pumping station. It had provided safe water for at least 400,000 people, UNICEF said.

Turkey aims to set up a “safe zone” inside Syria, where it can resettle many of the 3.6 million refugees it has been hosting. Erdogan threatened to send refugees to Europe if the European Union did not back his assault, prompting a furious response from the EU.

“We will never accept that refugees are weaponised and used to blackmail us,” European Council President Donald Tusk wrote on Twitter. France said sanctions against Turkey would be discussed at an EU summit next week.

Responding to the international criticism, Turkey’s Foreign Minister Mevlut Cavusoglu defended Ankara’s record of intervention in Syria, telling the New York Times in an interview that Turkey had provided schools, hospitals and other services in other areas under its control.

Reporting by Daren Butler and Tom Perry; Additional reporting by Idrees Ali and Phil Stewart in Washington; John Irish in Paris, Emma Farge in Geneva, Anton Kolodyazhnyy in Moscow, Jan Strupczewski in Brussels and Reuters correspondents in the region; Writing by Peter Graff and Grant McCool; Editing by David Clarke and Daniel Wallis 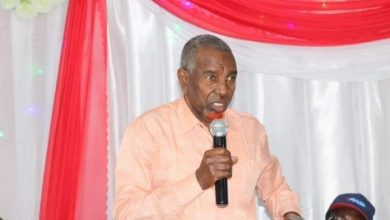 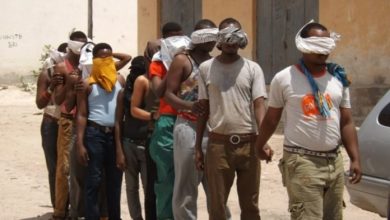 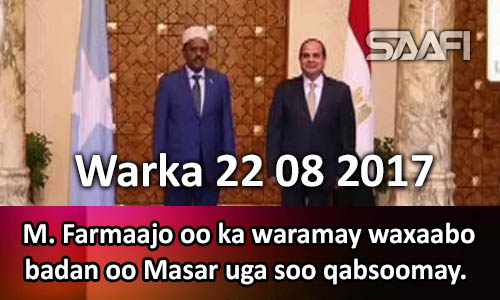 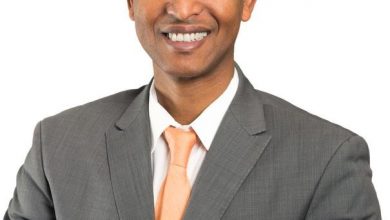 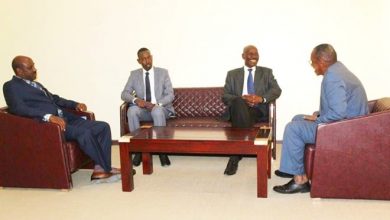 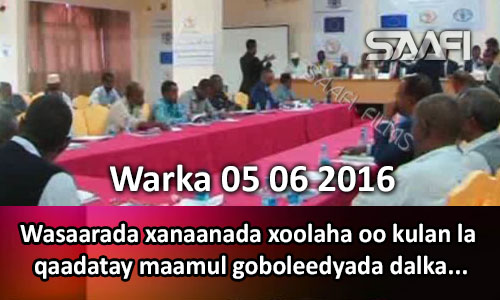