A Somali official says at least three soldiers killed and several others were wounded in IED blasts and gunfight in Lower Shabelle region of southern Somalia.

Speaking to Radio Shabelle, Abdulkadir Shoodhe said one of the explosions, which was used a remote-controlled landmine struck a convoy carrying Somali army commander.

Al-Shabaab has claimed credit for the attack targeting the country’s military commander, Abdullahi Ali Anod, saying it killed several bodyguards. Anod was unhurt after the blast.

The attacks came a day after Somali president, Mohamed Abdullahi Farmajo has sacked the army commander in a new security reshuffle announced on Thursday.

The country’s weak Federal government in Mogadishu has been battling the Al-Qaeda-linked Al-Shabaab militants for a decade with the support of African Union peacekeepers. 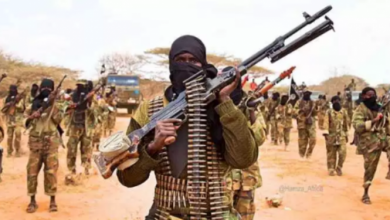 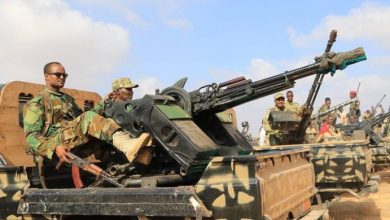 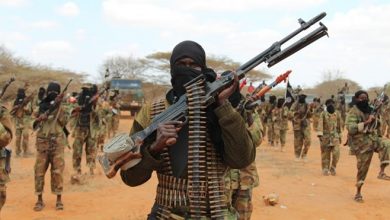 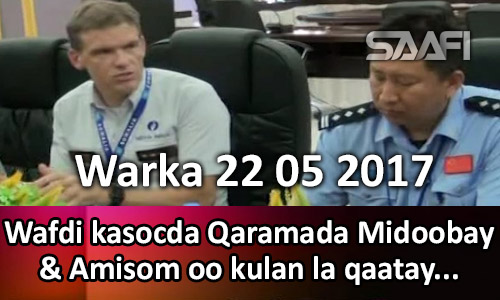 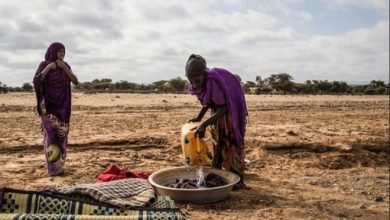 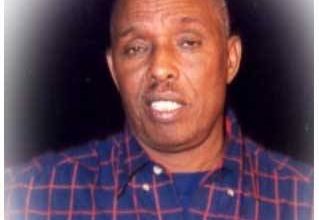