The Turkish government has inaugurated the gleaming world’s largest airport on Monday, a magnificent project which fulfills president Erdogan’s dream of making Turkey a global player.  But Somalia has not been represented at the ceremony attended by most of Turkey’s major partners, sources told Hiiraan Online on Tuesday.

The exclusion of Somalia from the symbolic event which featured leaders of more than 18 countries including Qatar, Sudan, Pakistan, Serbia, Uzbekistan on the front row seats is thought to be related to its recent public support to the Saudi kingdom over the case of a Saudi journalist Jamal Khashoggi who was murdered at the Saudi consulate in Istanbul early last month.

The murder of Khashoggi, a Washington Post columnist and a critic of Saudi Arabia’s de facto ruler, Crown Prince Mohammed bin Salman by 15 Saudi agents in the consulate – sparked global outrage and pitched the world’s top oil exporter into crisis.

However, Somalia’s foreign ministry issued a statement expressing “full solidarity” with Saudi Arabia against “all those who seek to undermine its role,” , a comment which angered both Turkey and Qatar, two major investors, in a move which also worried could strain relations Somalia had maintained with the two important allies.

Turkey remains a major investor and partner for Somalia and channeled hundred millions of dollars into the post-war horn of Africa nation’s reconstruction efforts. The Turkish government has also built one of its largest embassies in the world in the Somali capital, reflecting the long-term strategic interests it has in Somalia which is recovering from decades of civil unrest.

Speaking at the sprawling new airport, built on the shores of the black Sea, president Erdogan declared that Turkey has became the “most important transit location on the north-south, east-west axes, connecting 60 countries and $20 trillion economies.”

“With this airport, we are furthering our country’s key role in the integration of global economies,” he was quoted as saying by The Associated Press.

According to the Turkish media, by the end of the year, the massive airport will replace Istanbul’s Ataturk International Airport, named after Turkey’s founder.

According to analysts, Somalia stood to lose a lot by not being represented at this important Turkish event which also coincided with the 95th anniversary of Turkey’s establishment as a republic following its war of independence..

The Somali government has remained quiet on the subject ever since the statement was issued. A spokesman on Tuesday could not be reached for comment.

Trump's rhetoric is partly to blame for a man's plot to bomb Muslim refugees, his lawyer says 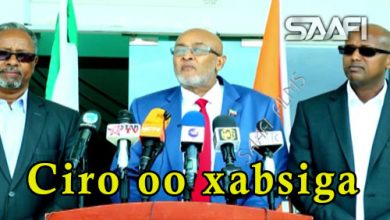 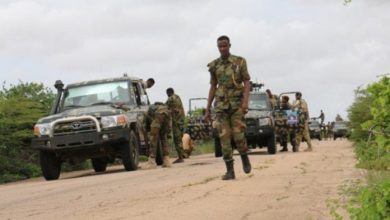 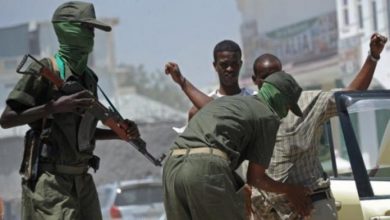 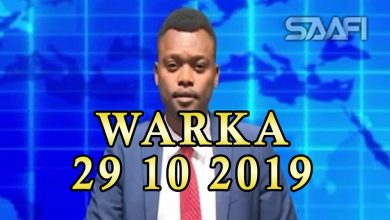 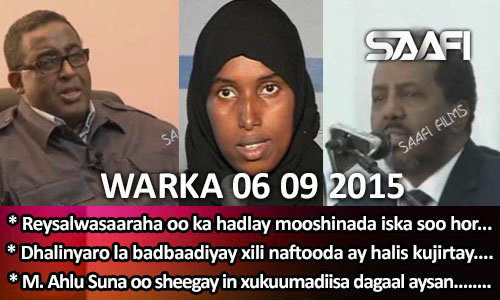 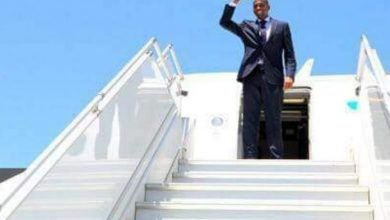