Somalia has condemned the attack on the joint Kenya-US military base in the coastal region of Lamu noting such attacks will not hinder efforts for peace in the region.

“The failed attack from the crumbling Al Shabab terror group aimed at defence personnel and property
will not hinder the joint efforts to eliminate those against the peace and stability of the region,” the statement from Villa Somalia read in part.

Meanwhile the US has confirmed it lost three of its citizens during the attack which the militant group
Al-Shabaab claimed responsibility.

In a statement, US Africa Command (AFRICOM) said one service member and two Department of Defense contractors were killed and two defense department members were wounded in the 4am attack.

After an initial penetration of the perimeter, Kenya Defense Forces and U.S. Africa Command repelled
the al-Shabaab attack.

Source said the militants cut the power supply in the locality before launching the attack.

Kenya Defense Forces spokesman Paul Njuguna told journalists there were no casualties on the Kenyan forces and that the airstrip had now been fully secured.

Our thoughts and prayers are with the families and friends of our teammates who lost their lives today,”
said U.S. Army General Stephen Townsend, commander, U.S. Africa Command.

“As we honor their sacrifice, let’s also harden our resolve. Alongside our African and international partners, we will pursue those responsible for this attack and al-Shabaab who seeks to harm Americans and U.S. interests.

The Remaining Galmudug MPs To Be Announced Amid Dispute 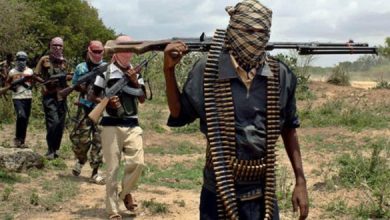 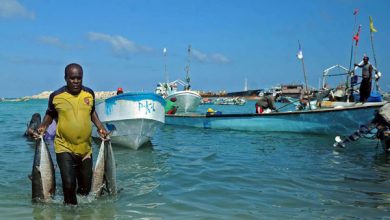 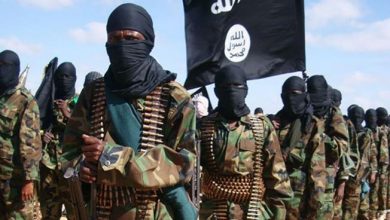 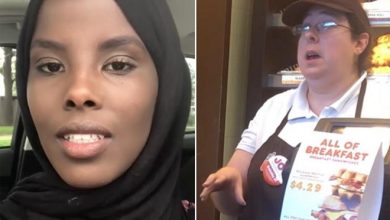 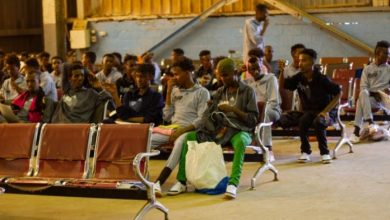 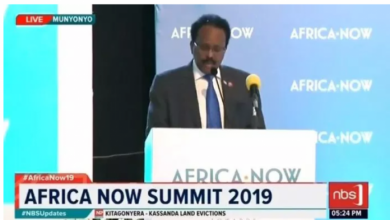