Speaking during a press conference after the meeting, ambassador Awad warned against external interferences on Somali internal affairs saying the move is becoming an obstacle to an understanding between Mogadishu and Hargeysa.

He explained why his Government recently cut diplomatic ties with the Republic of Guinea.

Foreign Minister told the diplomats that his country will not accept from Guinea or any other country to interfere in Somalia internal affairs and sovereignty.

Somalia’s top diplomat emphasized that the Federal government is ready for dialogue with Somaliland administration.

The meeting with representatives of states with embassies in Somalia follows after Somaliland leader, Muse Bihi Abdi was welcomed and accorded with a head of state protocol in Conakry on Thursday.

The move angered the federal government of Somalia leading to the severing of the diplomatic ties with the West African nation. 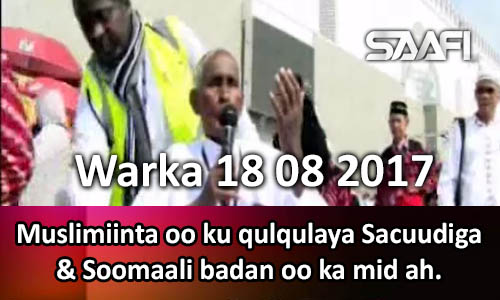 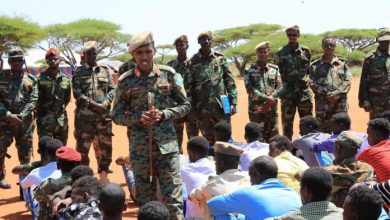 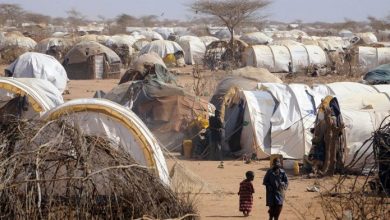 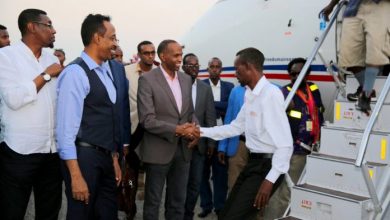 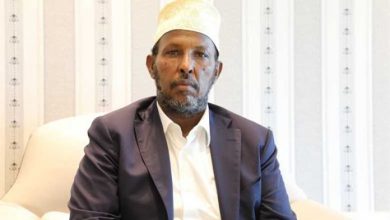 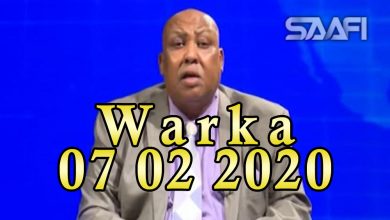