“Well-planned military operation destroyed al-Shabab networks in this region on Saturday, we captured some militant members during the operation where terrorists used to prepare explosive elements,” Gutale said.

Gutale said the militant group in January completely destroyed one of two main bridges in Qoryoley town with landmine explosion. The bridge was very important to the movement of people and goods in the region.

UN Praises Uganda’s Role In The Peace Mission In Somalia

Book fair turns the page for literature in Somaliland 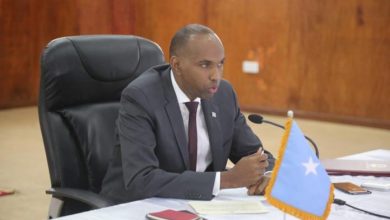 Somali PM Presides Over A Security Meeting In Mogadishu 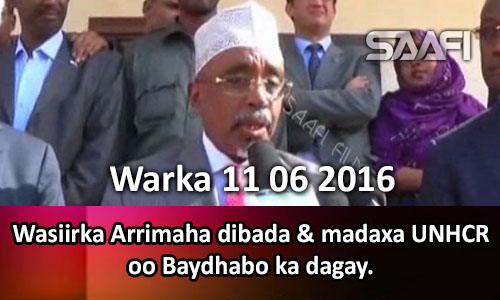 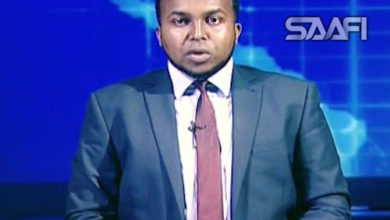 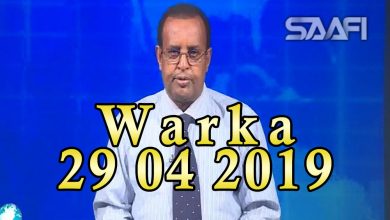 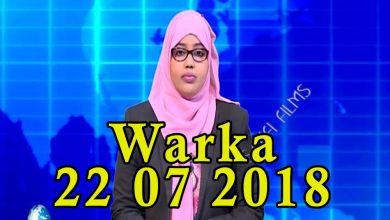 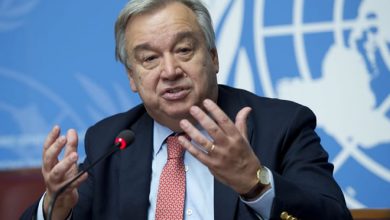