A new book about the biography of a former influential minister has been criticized for revealing secrecy surrounding the health state of the former president of the breakaway northern Somalia territory of Somaliland, an issue that has long remained a mystery to the people in the enclave.

The book ‘From Countryside to the State House – The Journey of Victory’ authored by Hersi Ali, the former minister of Somaliland’s presidency which largely discussed about his early life and the pressing challenges he faced throughout his political career has attracted a significant attention across the region and beyond.

However, in his new book, Mr. Ali, once regarded as the most powerful politician in Somaliland and a close ally of the former president Ahmed Silanyo has revealed that the former leader has suffered dementia, that he claimed at one point made him to try to resign, an attempt rejected by his close allies and those in the inner circle.

Ahmed Silanyo, 88, had served as the president of Somaliland from 2010-2017 including years of controversial term extensions following delays of presidential elections.

During his reign, subsequent overseas trips and other rumors had led some to speculate that Mr Silanyo had suffered a serious health problem or might have even succumbed to his illness due to long absence from public spotlights.

Meanwhile, the revelations of his mysterious medical situation, an eye opener for many in Somaliland who have long questions the state health of the former leader amid rumors of ill health has already generated an avalanche of media coverage, along with a sharp criticism by allies of the former president for whom he was an aide and confidante for over five years that he worked with.

The book which has largely focused on Mr. Ali’s life and politics has also generated large debates and mixed reactions across the social media platforms, with many questions Mr. Ali’s motives behind the revelations of the secret health situation of his former boss of whom they credited with his political progression.

However, some have reserved the former powerful minister who is now the leader of Wadani, an opposition party based in Somaliland for praise, calling him a ‘sincere politician’ who has defied odds to inform the public and tell the fact.

Discussing about his political life in his new book, the veteran Politian who rose up through the ruling party’s ranks calls himself a ‘self-taught and hard working man’, saying that his book’s mere objective is to encourage young people to build their future. 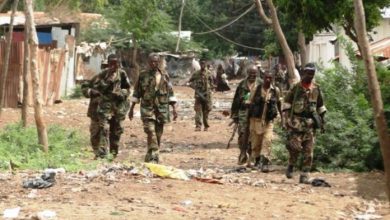 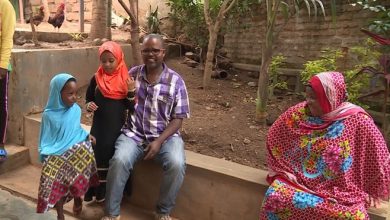 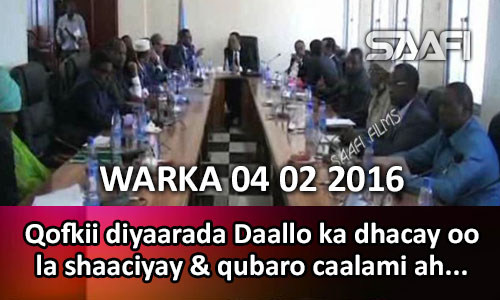 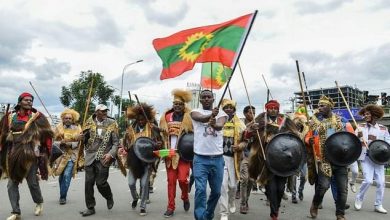 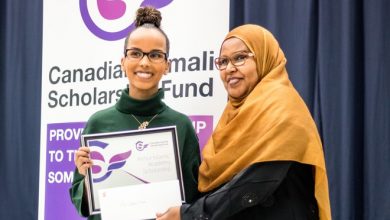 6 Students awarded scholarships from the CSSF 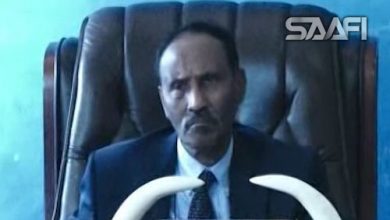