WASHINGTON – Raising the specter of removal from office, President Donald Trump says that impeachment would wreck the stock market and the economy because he is doing such a good job.

“I tell you what, if I ever got impeached, I think the market would crash, I think everybody would be very poor,” Trump said in an interview that aired Thursday with “Fox & Friends.”

Without his kind of “thinking,” Trump said as he pointed to his head, “you would see numbers that you wouldn’t believe in reverse.”

Some congressional Democrats have raised impeachment after Trump’s former attorney, Michael Cohen, implicated Trump this week in a felony: a scheme to pay hush money to women who claimed they had affairs with Trump, and to prevent them from going public during the 2016 presidential election.

Trump is also part of special counsel Robert Mueller’s investigation into Russian efforts to influence the 2016 election by hacking Democrats.

Additionally, the president is under investigation over allegations that he tried to obstruct the Russia probe through actions like firing FBI Director James Comey.

During his Fox interview, Trump denied wrongdoing and said the claims against him don’t amount to “high crimes” necessary for impeachment.

“I don’t know how you can impeach somebody who’s done a great job,” Trump said.

During the impeachment proceedings of President Bill Clinton, the stock market actually climbed.

Asked to grade his presidency, Trump said during the interview that he would give himself an “A-plus,” and that the only thing he is doing badly is “the press doesn’t cover me fairly.” 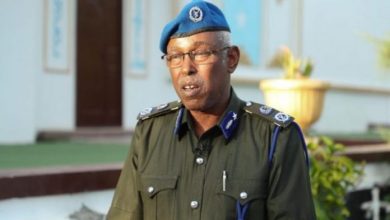 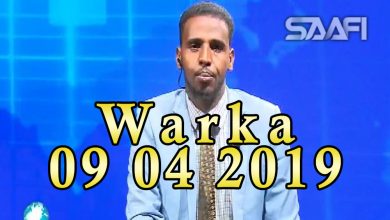 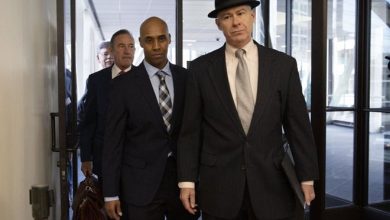 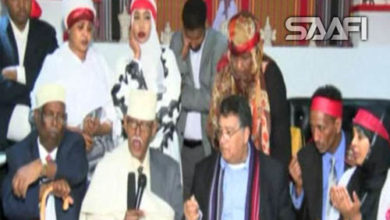 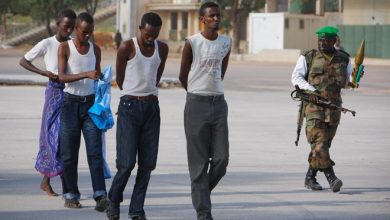 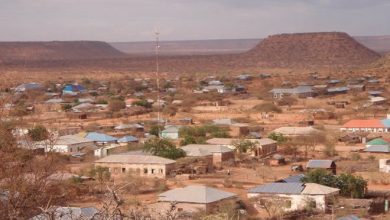