Members of the local Muslim community told Portland leaders they are frustrated by the lack of answers about the fatal shooting of a 22-year-old man last weekend.

Forty people met with interim Police Chief Vern Malloch, Mayor Ethan Strimling and City Councilor Pious Ali at the Maine Muslim Community Center on Friday afternoon. They asked questions about the investigation into the death of Isahak Muse and voiced the fear that the shooting was a hate crime against a black Muslim man.

Muse, a Deering High School graduate, was shot and killed in the early hours of March 16 in a home in the Riverton neighborhood. Police have not made any arrests or released any additional information since the day of the shooting, when they said there was no danger to the public. Questions remain about who fired the gun that killed Muse, who else was present and what Muse was doing at the home on Milton Street that night.

Malloch tread carefully but tried to assure the community that police are working aggressively to find answers.

He said detectives have identified and interviewed all the people who were in the house at the time of the shooting.

They also collected forensic evidence that will need to be tested, which the chief said could take weeks. He said he cannot publicly discuss details of the case and asked for patience during the investigation.

“We will have one shot at charging someone, holding them accountable and going to trial,” Malloch said. “We’ve only got one shot. And if we miss something in the investigation, if we do something wrong, if we rush, we jeopardize the case.”

Two people spoke about a relationship between Muse and a girl who lived in the house, but the chief did not confirm that.

“That’s the reason why we can’t discuss things that you all, quite frankly, know, that you’ve heard,” Malloch said. “I can’t have that conversation with you because I don’t want to jeopardize the case.”

A young man in the crowd asked Malloch whether the homicide also is being investigated as a hate crime.

Milton Street is in a quiet residential neighborhood of modest single-family homes. A next-door neighbor who declined to give his name Saturday said he didn’t know what happened, but woke up at 4 a.m. that day to see his street full of police cars and flashing lights. His neighbors kept to themselves, he said.

City property records show the house is owned by Mark Cardilli Sr. No one has responded to attempts to reach the family at a phone number listed for Cardilli or at their home.

The room at the mosque was tense at times, but community leaders moderated questions and thanked the officials for the meeting.

“We’re going to trust the process,” Gouled Hussein said. “We hope to hear something soon. We really need some urgency on this situation. You guys have seen the emotion.”

Hassan described Muse as a young and vibrant man who was well liked by his peers, and he said young people in the community are particularly affected by his death.

“We don’t want anybody to feel they don’t have equal protection under the law,” he said.

Muse’s family and friends attended a candlelight vigil Tuesday evening in Portland’s East Deering neighborhood. The family has not spoken publicly other than to say they are trusting the process, but some of Muse’s siblings attended the meeting at the mosque. His brother, Liban Muse, 23, told everyone he also has questions about what happened but he trusts the police to do their work.

“We have to figure out the facts in this situation, and the facts are what’s going to give Isahak justice,” Liban Muse said. 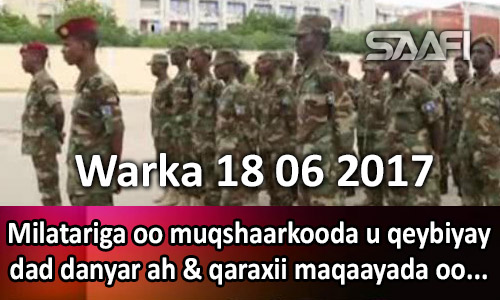 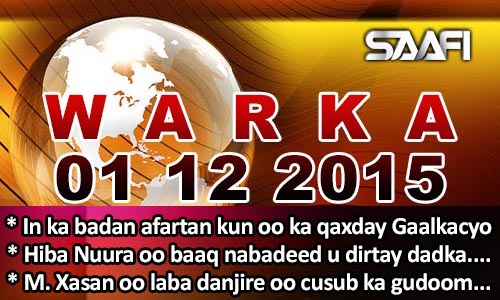 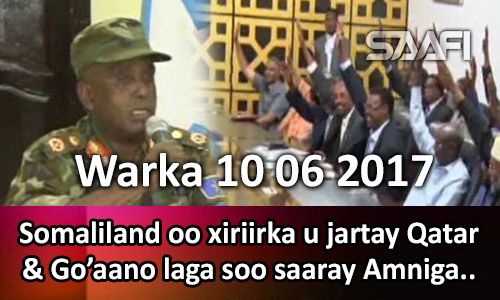 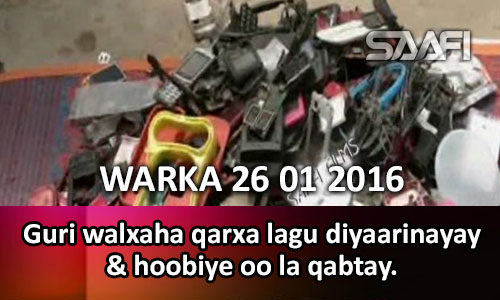 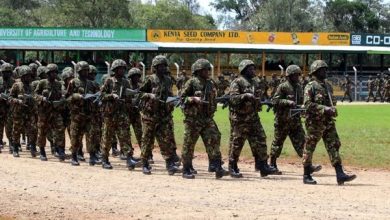 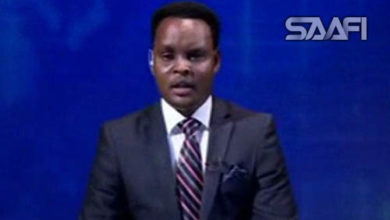