Pakistan and Somalia have agreed to further strengthen their relations both at bilateral and multilateral levels.

The understanding was reached when Prime Minister Shahid Khaqan Abbasi met President of Federal Republic of Somalia Mohamed Abdullahi Mohamed on the sidelines of the Extraordinary Organization of Islamic Cooperation (OIC) Summit on Al-Quds Al-Sharif being held in Istanbul on Wednesday.

The prime minister accompanied by the Foreign Minister Khawaja Muhammad Asif, the Punjab Chief Minister Shahbaz Sharif and high officials reached Istanbul on Tuesday for OIC Summit which would discuss the US decision of shifting its embassy from Tel Aviv to occupied Jerusalem.

The Extraordinary OIC Summit is expected to be attended by Heads of States and Governments of 26 Islamic States.

Shahid Khaqan Abbasi, at the Summit, will convey the sentiments of the people and government of Pakistan of the unequivocal support to the people of Palestine. He will stress upon the OIC for a united stance on the issue of Al-Quds Al-Sharif and call upon the US administration to review its decision.

Shahbaz Sharif said that Turkey has been very close to my heart, adding that Pakistan and Turkey have historical brotherly ties. 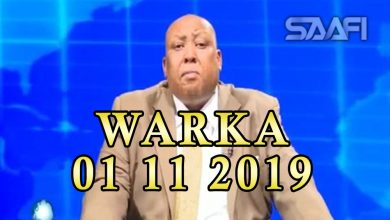 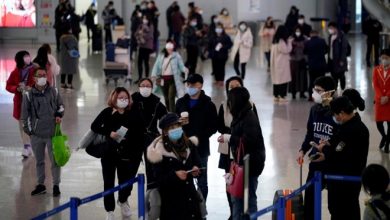 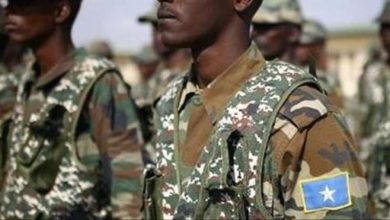 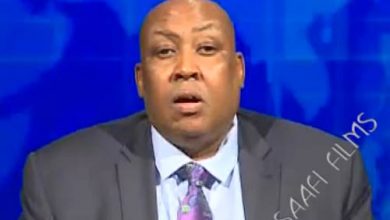 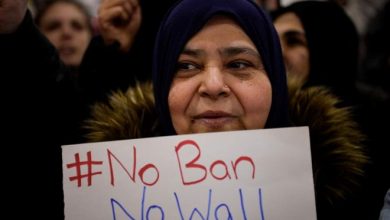 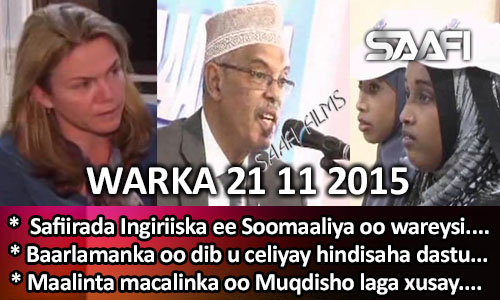