Somalia’s National Communications Authority (NCA) took full control of the country-code top-level domain (dotSO) from the Somali National Information Center (SONIC) and Cloudy Registry who ran the operations and the management of the Domain Registry. Effective immediately SONIC will become a functional unit within the NCA and its technical operations personnel will report to the NCA management.

The NCA signed an Addendum to the Master Supply Agreement with Cloud Registry, which provides registry-hosting services to the DotSO Domain. The Addendum establishes a contractual relationship between the NCA and Cloud Registry.

The NCA, with the support of the Ministry of Posts, Telecommunications and Technology, exercised its regulatory authority under Article 54(2) of the 2017 National Communications, which recognizes the DotSO Domain as a national asset.

Abdulaziz Hussein Omar, former Director of SONIC who resigned from his position, said, “I was privileged to have led the institution and is happy to transfer full domain management responsibilities back to the Ministry”.

Abdi Sheik Ahmed, the General Manager of NCA, said “DotSO is a national asset and the 2017 Communication Law charges the NCA with its stewardship, adding the Domain will be managed in the interest of the public and the Internet community.

The Minister of Posts, Telecommunication and Technology H.E Abdi Ashur Hassan said at the signing ceremony “ This is an important milestone for the ICT industry in Somalia and another achievement for the Ministry on the heels of the passage of the Communication Law and the establishment of the regulatory authority.”

The Minister thanked everyone who played a role in the process, particularly the President and Prime Minister. He added, “I would also like to thank the Council of Ministers, the State Attorney General and the former management of SONIC for playing important roles in the transfer of the registry administration”.

The Minister of Posts Telecommunications and Technology, the Minister of Livestock, the State Attorney General, and a representative from the Office of State Auditor General attended and witnessed the signing ceremony 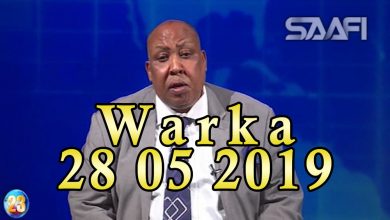 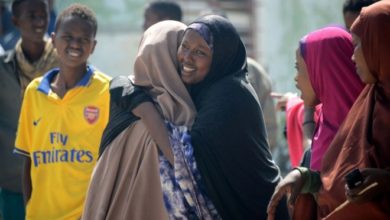 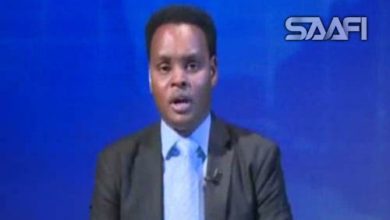 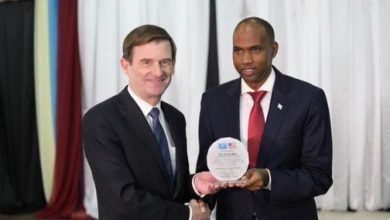