Kenyan police on Saturday arrested a terror suspect for allegedly plotting attacks in the coastal city of Mombasa.

Regional police commander Larry Kieng said Hamida Awadh was arrested during a security raid at her house in Kibokoni, Mombasa.

Kieng said Awadh is suspected to be Al-Shabaab militant after police officers previously intercepted her communication with the militant member Abdulgadir Omar in Somalia.

During the raid, the police commander said the security officers confiscated electronics suspected to be used to radicalize young girls to join the terror group.

“Our detectives recovered video recording among other radical materials in her house,” the officer said.

She is currently being interrogated by team of anti-terrorism police officers. Awadh’s family has protested against the arrest, saying she has no links to terror activities.

The coastal region has been a target of terror attacks in the past, often staged by Al-Shabaab militants who waged a war against Kenya soon after it deployed its military to the war-ravaged country in October 2011.

Who will channel Somalia’s anger after bombings? Analysis 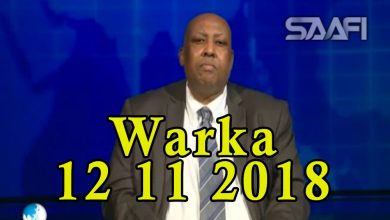 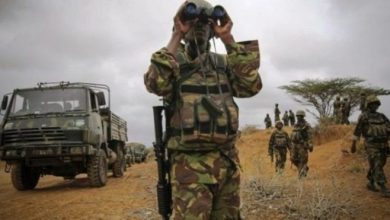 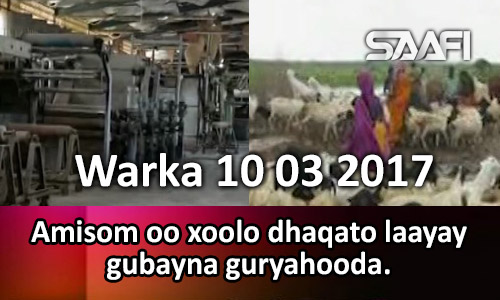 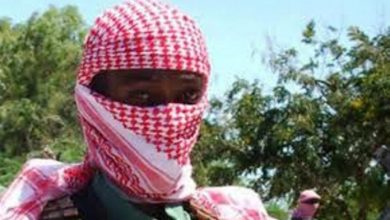 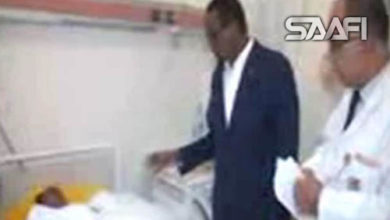