The National Union of Somali Journalists (NUSOJ) strongly condemns the brutal harassment, beating and confiscation of equipment against a local journalist in Jowhar, headquarters of Hirshabelle Regional State. on Wednesday morning, 11 December 2019, an attempt to silence the free press.

The journalist, Abdishakur Abdullahi Ahmed aka “Shaa Shaa”, told NUSOJ that he was targeted and singled out of five reporters after their car has been stopped near Jowhar airport to prevent him from covering the arrival of the UN envoy to Somalia Mr. James Swan.

“Hirshabelle President’s security guards stopped our car outside the airport on Wednesday morning and immediately began harassing, punching me in the face while pointing a gun at my head,” said Abdishakur Abdullahi Ahmed on the phone.

“I was beaten and punched to the ground in front of the President of Hirshabelle. My camera was also confiscated. These are the same people threatened me to death some weeks ago. I feel now that my life is in danger,” added Shaa Shaa.

NUSOJ denounces the vicious and violent act of the soldiers who carried the brutal physical attack against the journalist who was on his journalistic duties. The union demands a prompt and credible investigation into the matter.

Abdishakur Abdullahi Ahmed who works with City FM in Jowhar and a member of NUSOJ said he walked 17 kilometers from the airport to the town after being denied access to the facility and subjected to the harassment. NUSOJ demands the return of confiscated equipment as well.

Two other journalists were also kicked out from the airport venue, where UN envoy was holding a meeting with HirShabelle regional state president Mohamed Abdi Waare, elders, women, youth and civil society to hear their views ahead of 2020-21 elections.

The victim journalist added that he was part of journalists invited on Tuesday by the local authorities to cover the arrival of the UN special representative to Somalia. It’s not clear motive behind such inhumane and degrading treatment.

“We are appalled by this senseless and cruel treatment against our colleague,” Omar Faruk Osman, Secretary-General of NUSOJ said. “Journalists are not enemies, but are messengers and their attack is not only a violation against press freedom and freedom of expression but also constitutes a grave human rights violation”.

NUSOJ stressed out that authorities should respect their obligations and commitments once they invite local journalists for events happening in the areas they control.

Journalists in HirShabelle say they are increasingly facing threats and attacks with no accountability and violence against independent media professionals, restrictions, and acts of censorship worsened in the region drastically.

NUSOJ reiterates calls on HirShabelle authorities to respect the role of the media and allow immediate access to journalists to report on the news events to inform the public without fear and repression. 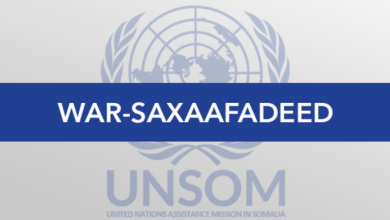 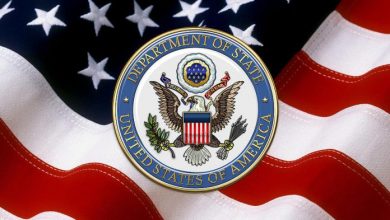 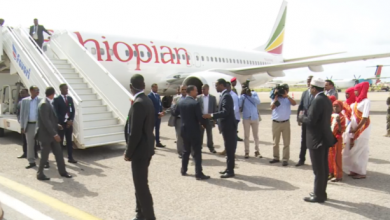 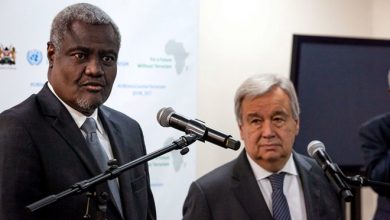 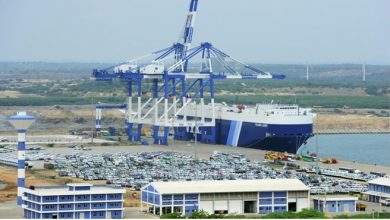 Djibouti goes from position of strength to potential downfall 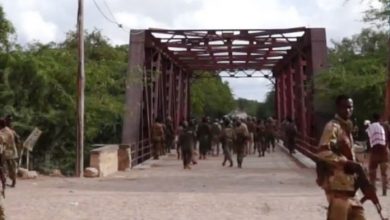