Ethiopia To Deploy Military And Police Forces To Conflict Regions

The Ethiopian prime minister, Abiy Ahmed, announced today that members of the defense force and the federal police will be deployed to stabilize conflict-ridden parts of Ethiopia where violence claimed lives.

A report by Ethiopian Broadcasting Corporation (EBC) says Ethio-Somali and Oromo region presidents have held a discussion following the decision by the PM and agreed on the immediate deployment of Federal police and the defense force along areas adjacent to the two regional estates.

Abiy Ahmed also called on what he called forces that aggravate conflicts, apparently ethnic-based one, to refrain from doing so and rather work towards promoting unity and love among people.

He sent “last warning” to forces “who do not understand the value of peace” and engaged in orchestrating violence in Oromo, Somali and Southern Ethiopia regions when he made a speech in Awassa a few days ago where he was hosting Eritrean president Isayas Afeworki.

While there is a tendency towards supporting the initiative of the new prime minister to promote unity in the country, analysts tend to criticize the administration pointing out that Abiy Ahmed administration needs to focus on building institutions and resort to governing through institutions to stop lawlessness and loss of civilians lives due to manufactured ethnic-based violence.

In September 2017, over half-million Ethiopians were displaced from Ethio-Somali region following a full-fledged violence which was reportedly supported by Somali region special forces. 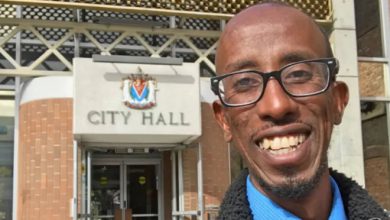 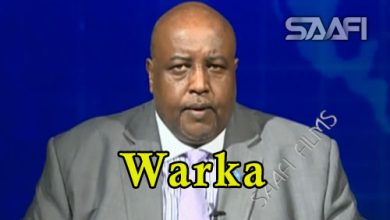 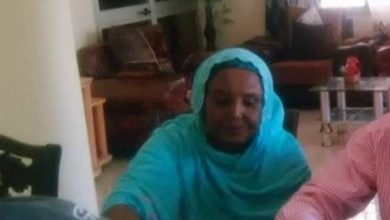 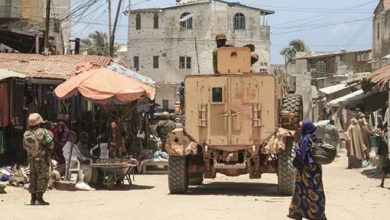 AU assures Somalia of support amid ongoing drawdown of troops 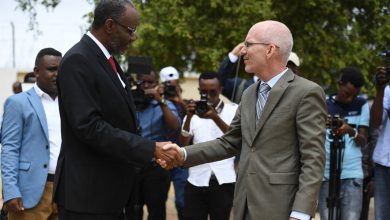 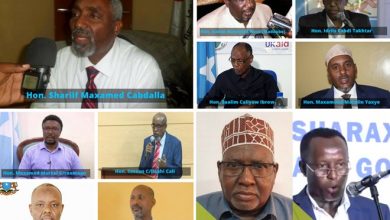