Egyptian President Abdel Fattah el-Sisi has warned Italy that it risks another “Somalia” or “Afghanistan” if it leads a military intervention in Libya.

Premier Matteo Renzi’s government has said it would only use its armed forces to help stabilise the chaos-hit North African country if it were invited to do so by a solid Libyan government and as part of an international mission backed by the Italian parliament.

“I want to be very sincere because Italy is Egypt’s friend and we are both very interested in the security of the Mediterranean,” Sisi said in an interview published by Rome-based daily La Repubblica on Thursday.”First of all you have to ask what is the exit strategy.

“You have to bear two lessons in mind – Afghanistan and Somalia. There were foreign interventions there more than 30 years ago and what progress has been achieved since them? “The results are there for everyone to see. History speaks clearly”.

The comments published Thursday were the second of a two-part interview.In the first part, which was printed Wednesday, Sisi vowed to help Italy get to the truth about the torture and murder of Italian student Giulio Regeni in Cairo, suggesting it might have been the work of people who wanted to damage Italy-Egypt relations.

The Cambridge doctoral researcher’s body was found in a ditch on the road to Alexandria on February 3, nine days after he disappeared on January 25, the heavily policed fifth anniversary of the uprising that ousted former strongman Hosni Mubarak. He had signs of torture all over his body including cuts to the soles of his feet, a broken nose, several broken ribs, cigarette burns, a torn-out fingernail and a torn-out toenail, and clipped ears. 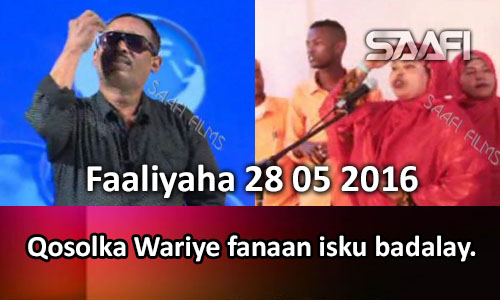 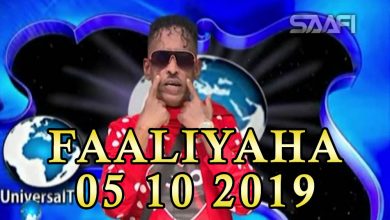 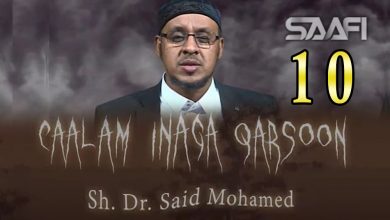 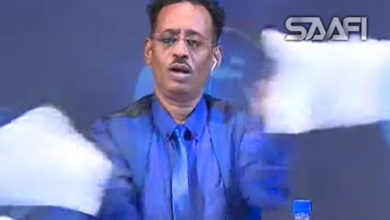 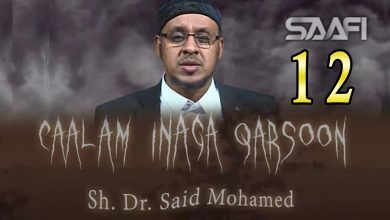 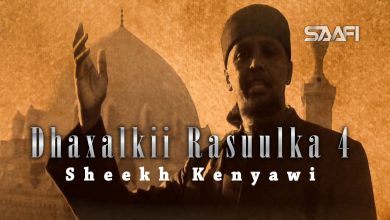