Since 2006, the Africa House has spent a lot of time helping immigrants from African countries as they settle in Portland. A division of the Immigrant and Refugee Community Organization (IRCO), the group primarily focuses on increasing the visibility of Portland’s African community in a variety of different ways. Now the Somali community of Oregon, by which some estimates is more than 12,000, has its own core representative cultural group, the Somali American Council of Oregon (SACOO). This past June 23, the group opened their new headquarters at 1505 S.E. 122nd Ave. with a party featuring speeches by Executive Director Musse Olol and Portland City Commissioner Chloe Eudaly, among others.

Nearly all of Oregon’s Somali refugees settle in Multnomah County, and they represent as much as 69 percent of the total African immigrant population of Portland. It’s even claimed by some that Somali is the third-most spoken foreign language in Portland public schools. The most recent data on that, from a Portland State University study from 2012, places it fourth, behind Spanish, Vietnamese and Cantonese; however, Somalis are one of Portland’s fastest growing immigrant communities, so it’s entirely possible the third-place estimate is accurate.

A lot of these Somalis coming to Portland are refugees of civil war in their home country. And there are dozens of different clans from which they are emigrating, some of which bring their clan conflicts with them from Somalia. That’s why SACOO was a necessity, says Executive Director Musse Olol, a Mogadishu-born engineer who has been living in Oregon for more than 30 years. But the big catalyst for the formation of the group was the failed car bomb plot by Somali Mohamed Osman Mohamud at a Portland Christmas tree lighting ceremony eight years ago.

“In 2010 when we had the tree lighting incident in Portland, the Somali community at that time had … 17 different organizations,” says Olol, “but they were based on tribal and personal interests; they didn’t have a combined voice.”

The nationally publicized terror plot put the Somali community in the spotlight in a way that was surely uncomfortable for them, not to mention unfair. But it made the need for a specific cultural group to be a voice for Somalis clear. The majority-Muslim East African nation has suffered from internal strife for decades, causing a refugee crisis. Immigrating from one of the poorest countries in Africa comes with a host of additional hardships that other immigrants may not face. Having an interpretive buffer to help steer immigrants through the rough welcome to the United States is invaluable for the Somali refugee community, and SACOO fills that role.

“The majority of the Somali American community lives on this side of Portland,” says Olol about the Somali presence in east Portland and SACOO choosing to base their operations here.

The new headquarters isn’t SACOO’s first, and they’ve spent the last year in limbo, occupying only one room of their current location and not utilizing the whole space. Now their expansion will allow them to fully unfurl their services to the growing Somali community.

Also present and overjoyed at the opening event was Judith Mowry, senior policy advisor for the Portland Office of Equity and Human Rights. Mowry mused about the history of the organization, which she has been involved with helping since it was conceived. “Years ago, Halima Mohamed [a mental health counselor at OHSU] had the idea that we really needed to work with all the Somalis in Oregon,” says Mowry of SACOO’s origins, “and I met Musse Olol when he was trying to help PDX Yellow Cab get a cab company started with the city.” The Somali-owned taxi company, which also happens to be SACOO’s new next-door neighbor, understandably needed help navigating the complex permitting scenarios that come with starting a cab company, for which Mowry advocated.

“I completely fell in love with the community,” says Mowry. “SACOO works to identify and connect to the needs of the Somali community. They work on a lot of connecting with youth. Somali youth are really high-risk of not making it in high school, and their families often come from circumstances where the kids are traumatized. That can be such a barrier for them for the rest of their time as they acclimate to American culture.” One of SACOO’s new frontiers is also trying to help immigrants with disabilities. These are some of the most disadvantaged of the refugee community, with physical, cultural and language barriers in front of them.

“All of you play an important role as trusted advisors in helping us do our job more effectively,” said Commissioner Eudaly in her remarks to the crowd. “There is more than one way to build a community. A community is not just about neighborhoods and geography; it’s about shared culture and other experiences.”

The event was an example of experience-sharing, with a DJ playing Somali and American music while the crowd of people from a variety of backgrounds posed for pictures, conversed and enjoyed authentic Somali food.

“This community center didn’t happen overnight,” said Olol in his opening remarks to the gathered audience of Somalis, volunteers and other local dignitaries. “It was a community effort that started a year and a half ago for us to have an office. It’s not easy to have a community center: it takes a lot of money, a lot of grants, a lot of processes … but the community said, ‘We will pay for it.’ This is not a community that is very rich.”

The Somalis of Portland came together despite not being “very rich” and created a community center and office they can be proud of. Now that the office is open, all that remains for SACOO is the hard part: helping their community succeed. 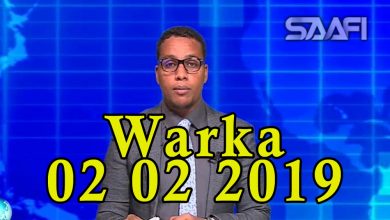 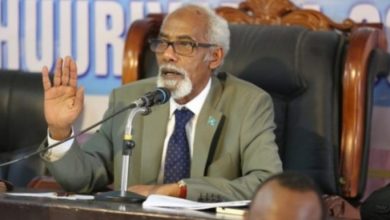 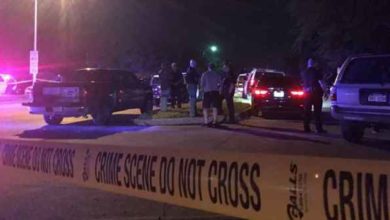 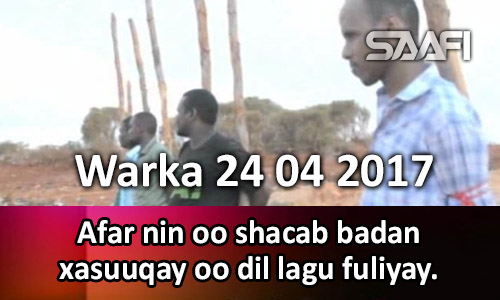 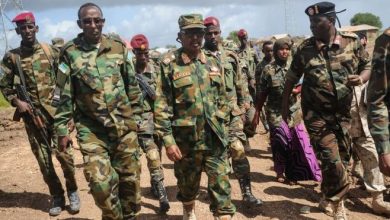 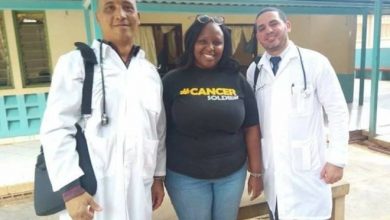