Speaking in Hola town, Tana River on Saturday, Devolution Cabinet Secretary Eugene Wamalwa said dams upstream had taken in a lot of water ever recorded in history and could begin discharging water downstream.

The Mr Wamalwa, who was accompanied by Interior Chief Administrative Secretary Hussein Dado said: “As at this evening (Saturday), the level of water in Masinga Dam has risen in excess of 10.8 meters, the others can take no more and very soon, there be a massive overflow.”

He noted that Tana River and Garissa counties will be greatly affected.

He said that some Tana River residents have since settled in Garissa. He urged the Tana River County administration to look into their welfare and also accommodate those from Garissa who seek refuge in Tana River.
The CS reported that even though the two counties had not reported any deaths arising from floods, the toll nationwide had risen to 169 by Thursday evening.

Noting that a small population was still at risk of being marooned by floods, he said that those in the camps are likely to contract malaria and cholera.

“We have visited the camps and the situation there is not encouraging, kindly use the emergency kitty and any contributions from stakeholders to address the situation in camps as we design an advance approach to help with this,” he said.

The CS noted that the two counties risked being cut off since many bridges were about to collapse.

He, however, said he will ensure that Kenya National Highways Authority does something to make the roads passable.

CAS Internal Security Hussein Dado stressed the need for the two counties to remain vigilant with regards to safety of the residents.

He called on the security in respective counties to be watchful for terror activities that may arise as the country shifts huge focus in dealing with the coronavirus pandemic.

Meanwhile 17,143 people have since been displaced by the floods in Tana River County, with more than 11,000 acres of crops submerged in water. 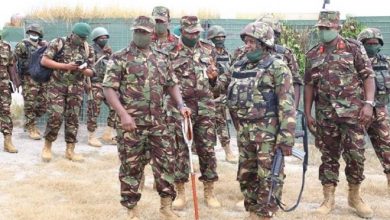 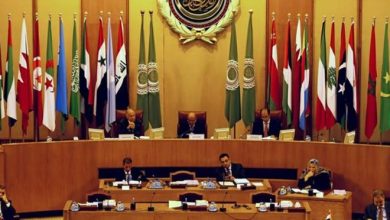 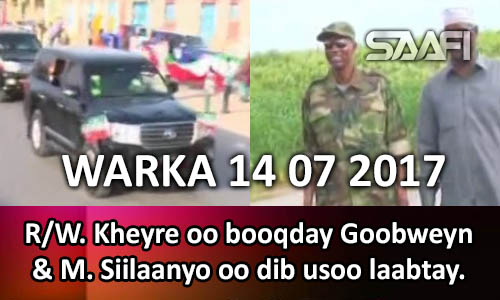 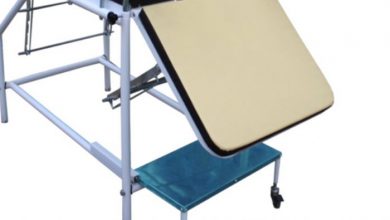 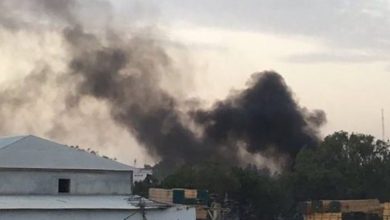 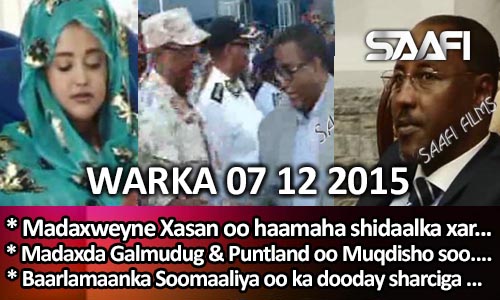