Italian volunteer Silvia Romano, who was abducted by gunmen in Malindi, Kilifi County, is still alive, police have said.

Coast Regional Police Commander Noah Mwivanda said the police believe that Ms Romano is still being held in the country.

“We have crucial information and we believe Ms Romano, 23, is still alive. We also believe that she is still being held in Kenya,” said Mr Mwivanda.

Recent reports from police sources had indicated that the abductors had moved to Garissa on their way to Somalia.

Addressing journalists in Mombasa on Monday, Mr Mwivanda, who was accompanied by Directorate of Criminal Investigation Coast region boss Joseph Ng’ang’a, said the police were optimistic of finding the attackers.
Following the kidnapping, more than 100 people were arrested in Kilifi and Tana River counties.

He added that currently, five people who were arrested during the ongoing operation have shared vital information about the attackers.

It has been more than a month now since Ms Romano was abducted in Chakama village.

A multi-agency security team comprising police and army officers has sealed off Boni Forest and the areas bordering Lamu, Garissa and Tana River counties as the hunt for bandits, who also injured five locals during the attack, continues.

One of the key suspects linked to the abduction has been arrested as two others – Yusuf Kuno Adan and Said Adan Abdi – are still at large.

Ms Romano, a volunteer with Africa Milele Onlus, a non-governmental organisation whose mission is to raise literacy levels, was abducted from a rented house at Chakama trading centre. 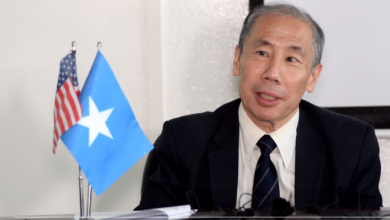 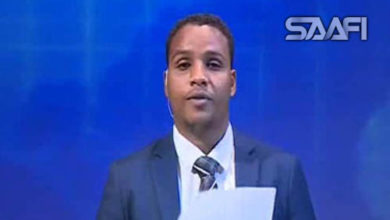 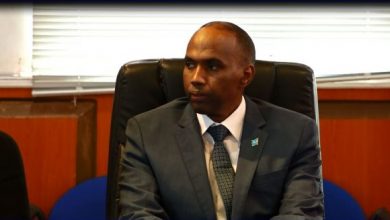 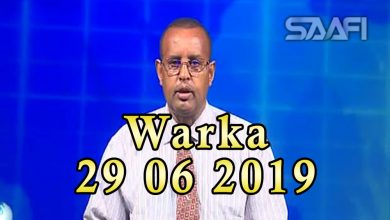 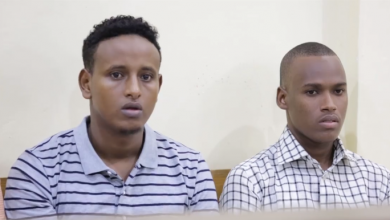 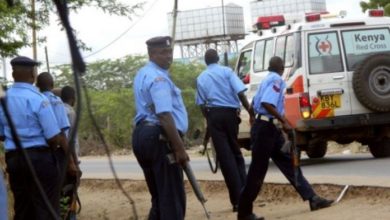