Yemen’s Houthi Rebels Side With Somalia Against UAE

Yemen’s Houthi rebels condemned the United Arab Emirates’ recent moves to interfere in the internal affairs of Somalia and voiced its support for the East African country.

“We announce our support for our brothers in Somalia and condemn all the UAE regime (meddling) in Somalia’s affairs,” the chairman of Yemen’s Supreme Revolutionary Committee, Mohammed Ali al-Houthi, said in a message posted on his official Twitter account on Friday.

“We advise the Emiratis to take their mercenaries away from these freedom-seekers (Somali people) who gave the Americans an unforgettable lesson, and learn a lesson before it is too late.”

Analysts say Somalia’s relations with the UAE are strained by a dispute between Qatar and Saudi Arabia because Mogadishu has refused to take sides.

Arab states have strong trading links with and influence in Somalia, but that is offset by the way of Qatar and its ally Turkey, one of Somalia’s biggest foreign investors.

It comes amid massive attacks by a Saudi-led coalition, including the UAE, that has been targeting Yemen’s defenseless people for more than three years.

Since March 2015, Saudi Arabia and some of its Arab allies have been carrying out deadly airstrikes against the Houthi Ansarullah movement in an attempt to restore power to fugitive former president Abd Rabbuh Mansour Hadi, a close ally of Riyadh.

The coalition has also sent mercenaries from countries such as Somalia into Yemen.

Over 14,000 Yemenis, including thousands of women and children, have lost their lives in the deadly military campaign. 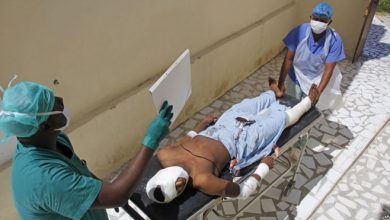 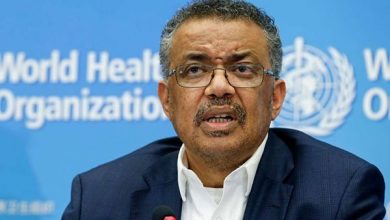 Covid-19 crisis not ending any time soon, WHO says 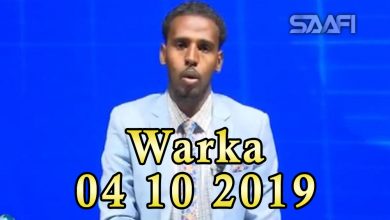 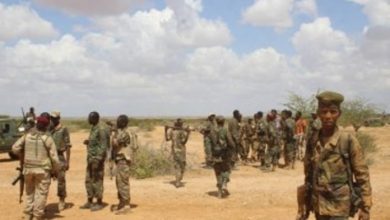 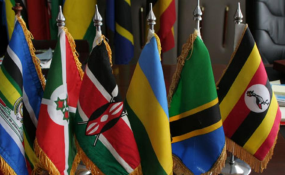 East Africa: All Is Set For Somalia To Join EAC Fraternity 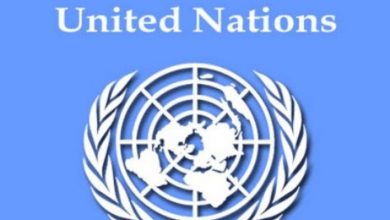