A suspected Al-Shabaab terrorist has been in police custody since July 2, when police arrested him in relation to several deadly attacks in Wajir County.

It is alleged that the suspect, Abdirashid Abdi Adan, was one of several attackers who planted an improvised explosive device (IED) that exploded, leaving several police officers dead, after their Land Cruiser hit it.

In the incident between Khorof Harar and Konton on June 15, at least seven Administration Police (AP) officers were killed while others went missing.

In a statement on Saturday, the National Police Service said Adan would face justice.
“Initial investigations reveal Abdirashid is a Marehan clansman who fraudulently obtained Kenyan identification documents indicating he is a Degodia,” read the statement signed by communications director Charles Wahong’o
“After his arrest, Al-Shabaab engaged in frantic activity to secure his release and frustrate investigations, including relocating his family from the border with Wajir further into Somalia.”

Mr Wahong’o said police had thwarted “numerous attacks” in the area with the people’s cooperation and that the gunmen had been pushed further into Somalia.

He said that since they restricted the terrorists’ movements and illegal businesses, they had resorted to ambushing clans along the border and planting IEDs, with Kenyan businessmen in the area as their targets.

On July 9, the militia group laid an IED between Kurtun and Konton in Somalia, 18 kilometres from Konton in Wajir,, targeting a Degodia businessman from the area.

The device exploded killing five civilians who had been travelling in a truck.

Elsewhere on the same day, a water bowser on its way from Konton to Osquruun for a water refill ran over an explosive along Konton-Osquruun road, leaving three locals dead and one injured.

The NPS asked the public for continued support in preventing such attacks.

“Police are calling on members of public to participate in securing the nation through continued cooperation with the security agencies in order to effectively root out the threat posed by the terror group along the border.” 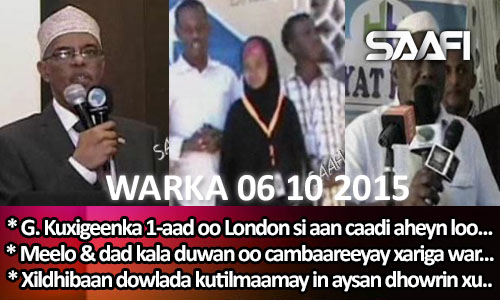 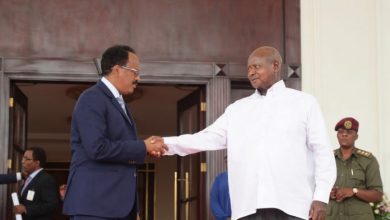 Somali President Meets With His Ugandan Counterpart In Kampala 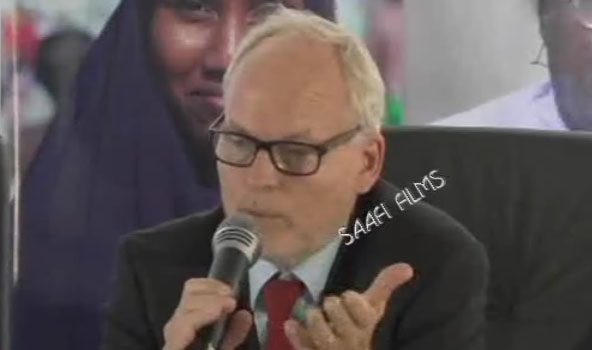 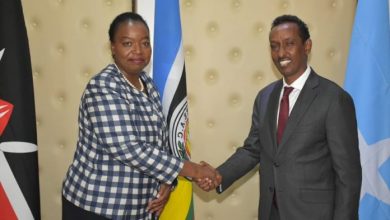 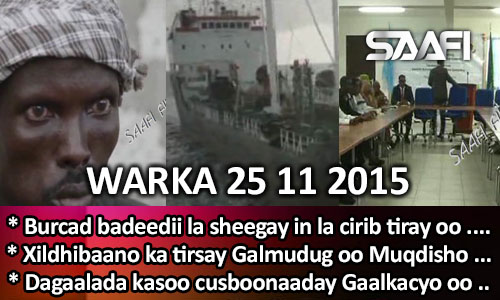 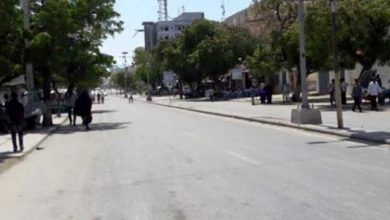