US teen to meet Somali president after Qur’an recitation win

A Minnesota teenager who became the first American to win a prestigious Qur’an recitation contest will travel to Somalia to meet the country’s president Mohamed Abdullahi Mohamed.

Ahmed Burhan Mohamed has become a local celebrity since winning the Dubai International Holy Qur’an award last month. The 17-year-old beat out more than 100 other contestants from around the world.

The Star Tribune reports Ahmed will travel to Somalia this week at the invitation of the East African country’s president, who wishes to meet and congratulate the teen. Minnesota is home to the largest Somali population in the US.

Mohamed received a perfect score on his proper pronunciation, voice and style as he recited random verses of the Qur’an from memory. The Qur’an has more than 6 000 verses and spans more than 600 pages. He received a trophy and a cash prize worth about $68 000. 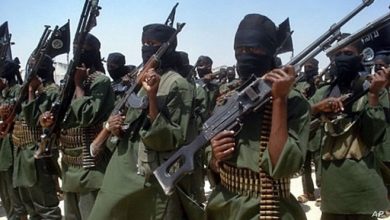 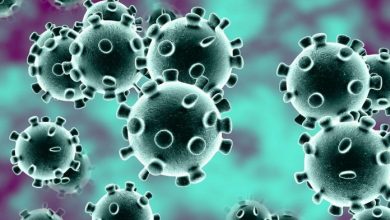 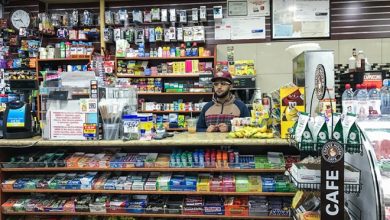 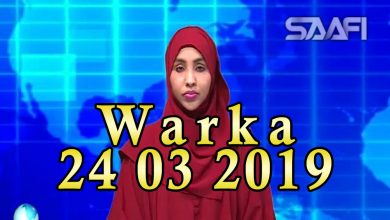 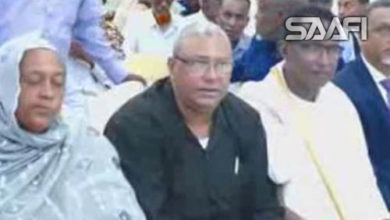 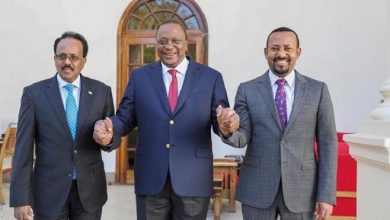