First-degree murder charges have been filed in the death of a 54-year-old Chicago cab driver and father of five found dead on Christmas Eve.

A Cook County judge Thursday denied bond for 26-year-old Francisco Ojeda after the Blue Island man was charged. The victim, Ismail Abdulle, was a member of Chicago’s Somali community.

His body was found in Blue Island, a Chicago suburb. Prosecutors say the suspect hit him with a whisky bottle as Abdulle tried to help the man pay his fare. Ojeda allegedly then drove the cab to Blue Island.

Abdulle’s nephew, Omar Mohamed, told WLS-TV his uncle was an honest man. He added the community had “lost one of the good guys.”

It wasn’t clear if Ojeda yet had an attorney. His next hearing is Jan. 17. 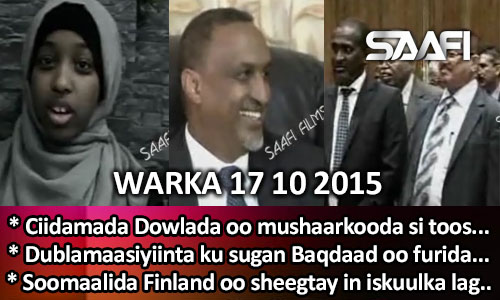 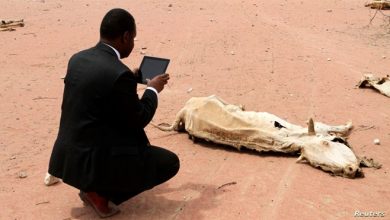 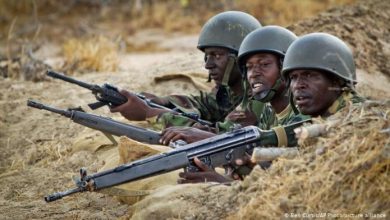 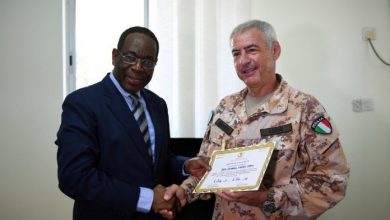 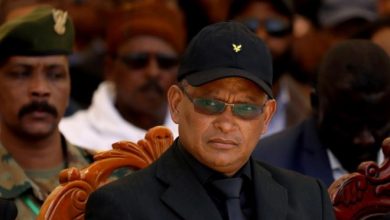 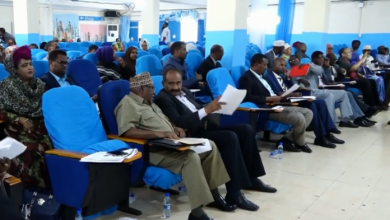