UPDF Land Forces Commander, Maj. Gen. Peter Elwelu, says the threat of Al-Shabaab militants in Somalia is still real and that the national army was doing all it can to stabilize the region.

He was speaking about the rotation of UPDF battle groups serving under the African Union Mission in Somalia [AMISOM].

“This is just a routine operation. We have 2,000 soldiers going home and another coming in. We are more than ready to receive them like we have been doing,” he said.

He added: “Al-Shabaab is still a threat here in Somalia, we continue to see terrorist threats taking place but we are prepared to handle the situation.”

SP Philip Mukasa of the AMISOM Police said they are assisting the Somali police force to build their capacity and be able to dispense policing activities in the country.

“Our role is to assist them to become a formidable police force. We are doing patrols and other activities. We are helping them be the police we desire.”

Nathan Mugisha, Ugandan Ambassador to Somalia, says the leaders have looked at the transition from AMISOM to Somalia national forces taking control.

“We have conducted an operational readiness assessment of the Somali national forces and how to organize them as both a national and regional forces,” he added. 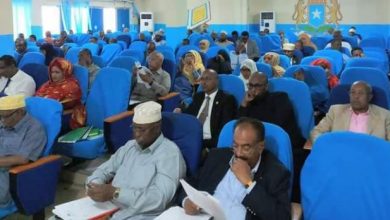 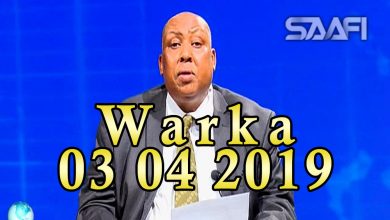 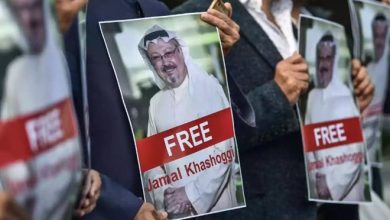 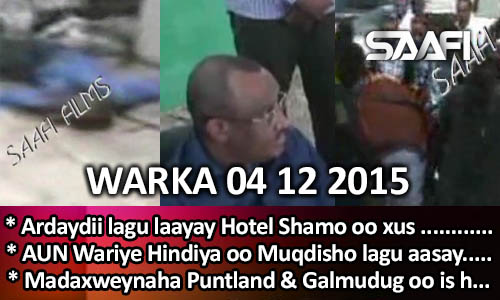 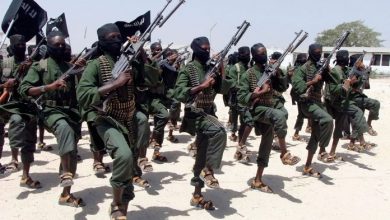 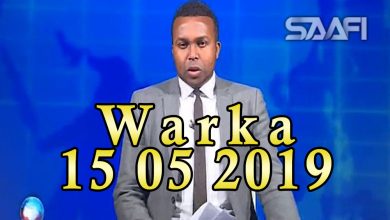