Ahead of World Environment Day tomorrow, UNHCR, the UN Refugee Agency, is calling for urgent additional support to help people affected and displaced by drought in Somalia.

Below average rains during the “Gu” (April-June 2019) and “Deyr” (October – December 2018) rainy seasons have caused worsening drought in many parts of the country. An estimated 5.4 million people are likely to be food insecure by July.

Some 2.2 million of these will be in severe conditions needing immediate emergency assistance unless aid is urgently scaled up.

The drought has also forced more than 49,000 people to flee their homes since the beginning of the year as they search for food, water, aid and work mostly in urban areas. People who are already displaced because of conflict and violence are also affected by the drought, at times disproportionally.More than 7,000 people were displaced last month alone.

Three main regions of Somalia – South Central, Puntland and Somaliland – have been affected, despite marginal to average rains and flash flooding in some regions. The worst affected areas include the Sanaag, Sool, Awdal, Bari, Nugaal, Mudug, Galgadud, Hiran regions of the country.

The latest drought comes just as the country was starting to recover from a drought in 2016 to 2017 that led to the displacement inside Somalia of over a million people. Many remain in a protracted state of displacement.

UNHCR and humanitarian partners fear that severe climatic conditions combined with armed conflict and protracted displacement could push the country into a far bigger humanitarian emergency. Decades of climatic shocks and conflict have left more than 2.6 million people internally displaced.

To avert a humanitarian crisis, aid agencies launched a Drought Response Plan on 20 May, appealing for US$710.5 million to provide life-saving assistance to 4.5 million people affected by the drought. To date this is 20 per cent funded.

UNHCR has been working with partners and government agencies to assist those affected and displaced by the drought by providing emergency assistance in some of the most affected areas.

With climate change amplifying the frequency and intensity of sudden disasters, such as hurricanes, floods and tornados, and contributing to more gradual environmental phenomena, such as drought and rising sea levels, it is expected to drive even more displacement in the future.

UNHCR is calling for more international action to prevent climate-related disasters, scale up efforts to strengthen resilience and to protect people affected by climate change using all available legal frameworks. 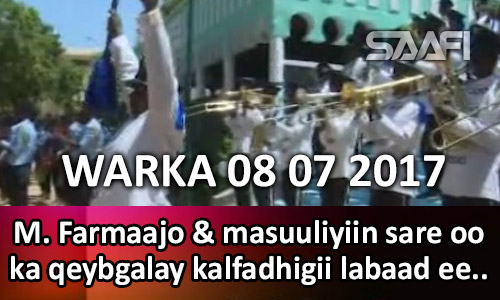 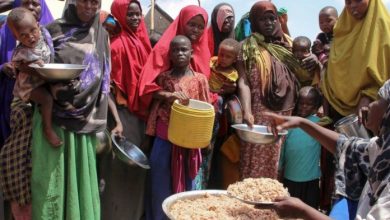 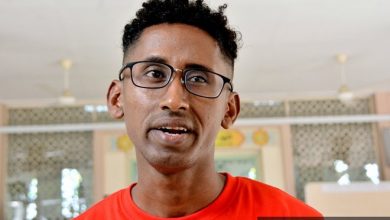 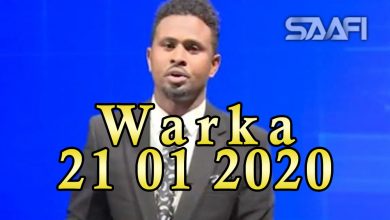 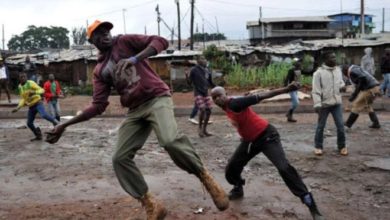 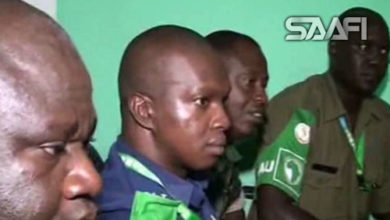