The UN Mission in Somalia (UNSOM) has condemned Saturday’s suicide bombing in the city of Galkayo, which killed seven people including government security officers and civilians.

“This attack occurred because extremists feel threatened by the progress that is being made with reconciliation efforts in Galkayo,” Keating said in a statement issued on Saturday night.

The blast occurred after a man with suicide vest detonated explosives strapped to his waist as he approached the soldiers at a busy restaurant in northern Galkayo on Saturday.

The al-Shabab has reportedly claimed responsibility for the latest attack in the Horn of the African nation.

Keating said Somalia has suffered enough violence and bloodshed, noting that it is time for reconciliation.

“The people and authorities in Galkayo are courageously finding a way forward; they should not be derailed by this assault on their chances of a peaceful future,” said the UN envoy. 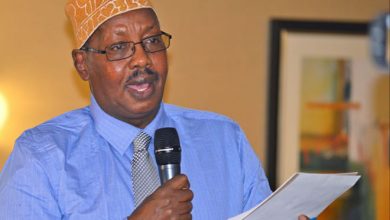 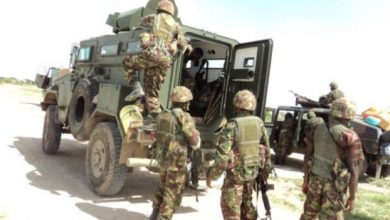 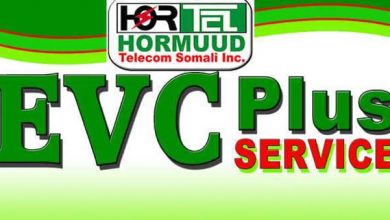 EVC Plus Service Crashes, Cutting Millions of Somalis from their Mobile Money Pipeline 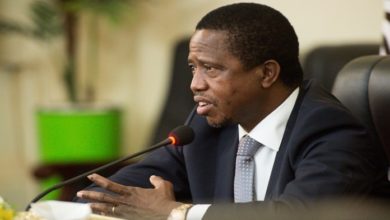 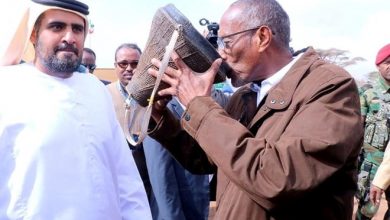 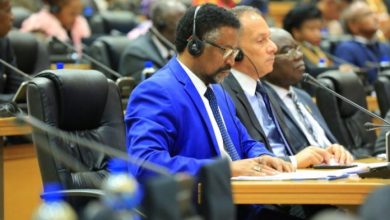